These are the most entertaining reactions to #DeepVeerKiShadi 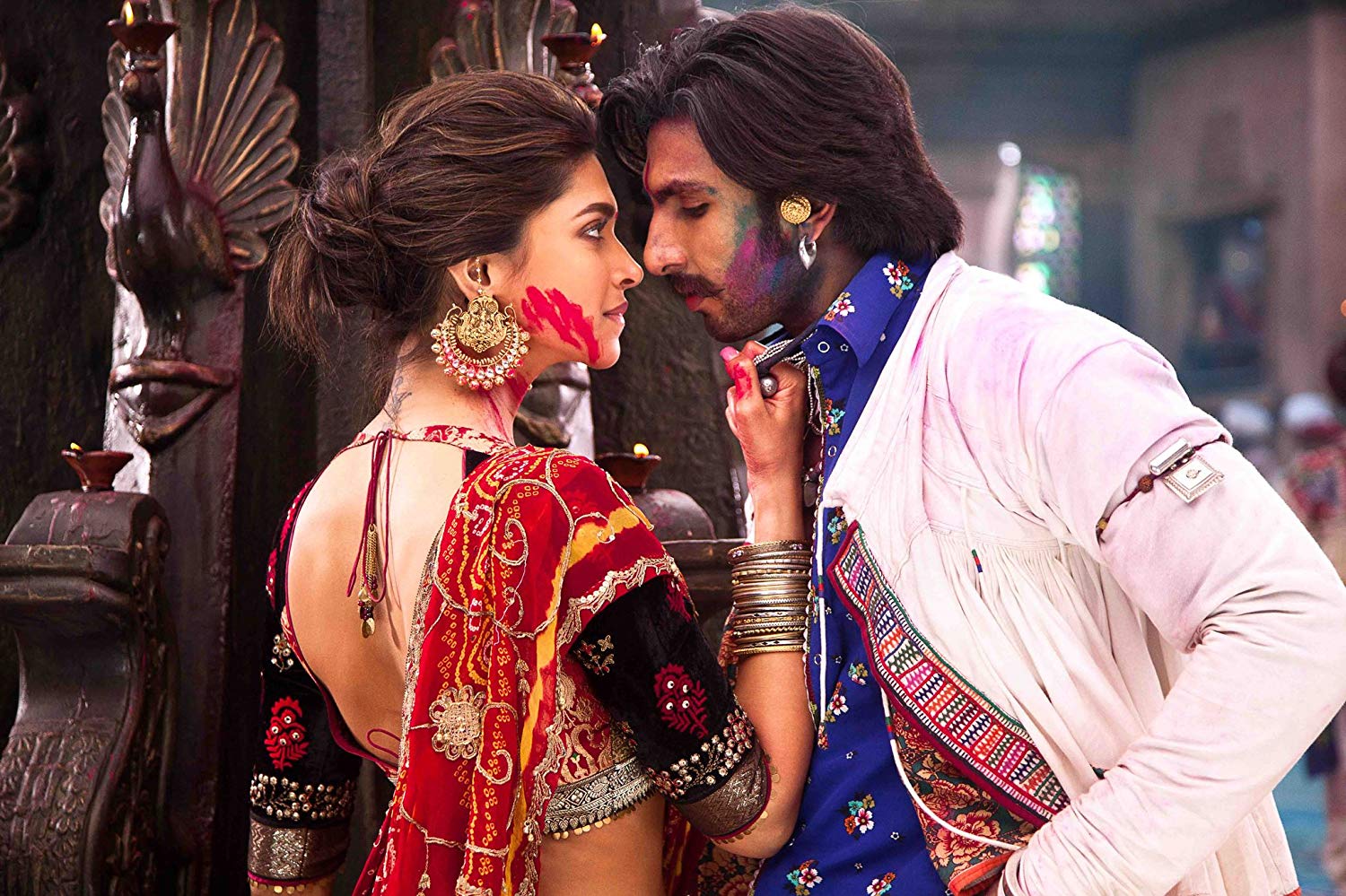 Until of course it came directly from the source.

On Sunday, the Padmaavat co-stars took to social media to officially announce their wedding dates: November 14 and 15.

After the total party scene that was #SonamKiShadi, we’re expecting this wedding to be a grand affair as well. And our well wishes go out to the happy couple!

However, these are some of the funniest reactions to #DeepVeerKiShadi and if you haven’t gone through them yet, you’re definitely missing out.

Considering the duo has done three films with the director.

Ranveer Singh and Deepika Padukone are finally getting married. The Pandit will be Sanjay Leela Bhansali.

Singh was recently on the cover of Vogue India alongside Victoria Secret model Sara Sampaio (where they were supposedly promoting “gender fluidity” but people weren’t happy about it).

Read: All the things that are wrong with Vogue India’s latest cover

This long list of demands and expectations from the wedding

Read: Just a few pictures of Deepika everyone should see

Kapoor and Singh discussed the former’s infatuation with Padukone when they appeared together on Koffee with Karan season four.

Arjun Kapoor after he came to know that Ranveer Singh is getting married to Deepika Padukone. pic.twitter.com/DP1Pj5GTAj

Crazy coincidences were also passed around

Or is it a coincidence?

15 November, 2013.
Ramleela was released on the silver screen.

15 November, 2018.
Ranveer Singh and Deepika Padukone are getting married on the same day. pic.twitter.com/8GoInYkJUS

I'm legit taking 5 mins today to grieve the reunion that never will be.

So Deepika and Ranveer getting married on 14th November so that no one remembers it’s Nehru’s birth anniversary.

But all in all there were well wishes and heartwarming messages for the couple and honestly we’re welling up a bit too.

Deepika and Ranveer deserve eachother so much. It’s beautiful!

I’ve shipped Ranveer Singh and Deepika Padukone for so long and my ice cold, pessimistic heart is melting because I’m so happy for them and fangirling so hard pic.twitter.com/H3w8DzbKfb