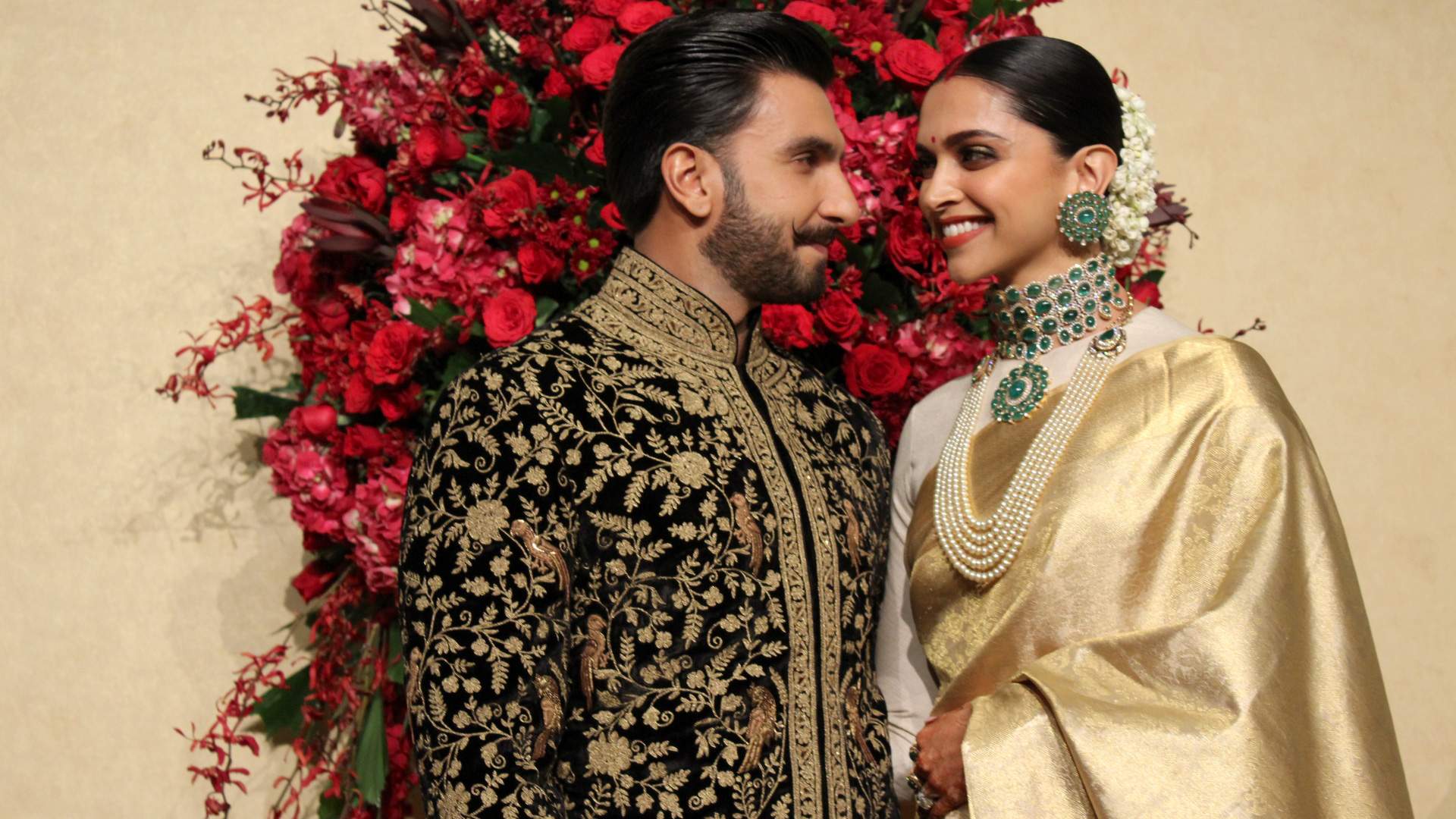 Ranveer Singh took home the best actor awards at the Star Screen Awards this year and didn’t forget to thank his wife and co-star Deepika Padukone, whom he called his “rani”. Ranveer, who received the award for his performance as Alauddin Khilji in Sanjay Leela Bhansali’s Padmaavat, dedicated the award to Deepika, who also starred in the film.

Read: I married the most beautiful woman in the world, says Ranveer

“Film main mujhey shayed rani nahi milli, lekin real life mujhey meri rani mil gayi (I may have failed to get my queen in the movie, but in real life, I got my queen),” he said in his signature dramatic flair.

“In the past six years, if I have achieved anything, it’s because you kept me grounded. Thanks you and I love you,” he said to Deepika.

The star couple tied the knot earlier in November in Italy.

Read: Deepika Padukone and Ranveer Singh are married! Here’s how Bollywood is celebrating