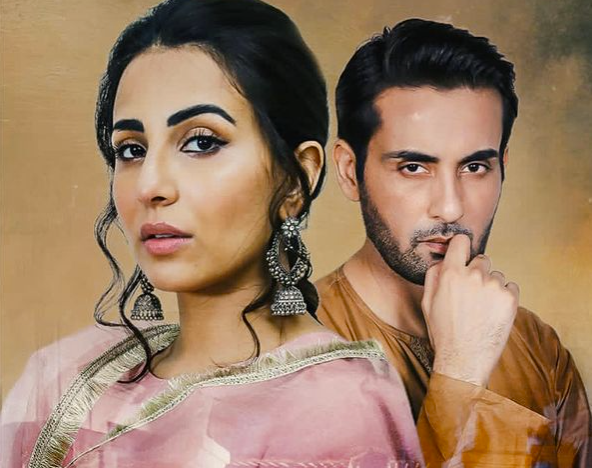 KARACHI: Good news for Ushna Shah and Affan Waheed fans! The two actors are starring in a short film called Junction which will air on See Prime. Naturally, the news has created quite a bit of excitement and curiosity about what to expect from the actors on screen. Here is all that we know.

The See Prime original movie has been written by Radain Shah who is known for his works such as Aakhir Kab Tak and Shehnai and has been directed by Mohsin Talat. Set to release on the 29th of July, Ushna Shah let fans know they are in for a emotional roller coaster with the new short film, “I cried when I read this beautiful script and that’s a first.”

Ushna Shah also shared that the short film will see Affan Waheed star in the lead with her and together the actors will be, “Taking you back in time with this short film.” From what little Shah shared about her new project, it seems as though the short film is set during the 1947 era of partition and so it is expected to be nothing short of a tragedy. From the clips that have been shared, Junction seems to tell a love story that has been left unfulfilled by the war. As the two lovers unite, they bring with them a sadness that came with the war of independence.

It will be exciting to see the magic that Ushna Shah and Affan Waheed will create when they share the screen for their short film. All those watching will probably have to keep a box of tissues handy!