Gulabo Rani’s trailer will give you all the creeps 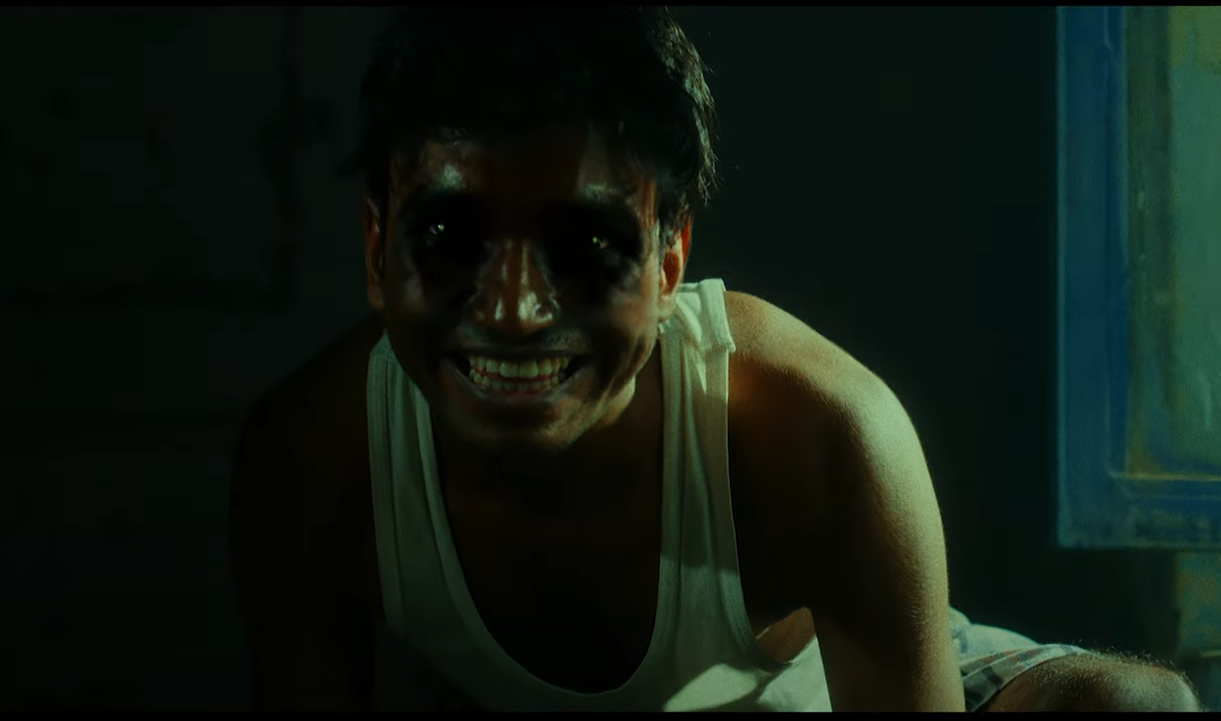 While the posters released earlier had us thinking that the film was probably going to be a mystery thriller, the recently released trailer is more haunting than one could have expected. A barren university, dark passages, shadows lurking in the corners, and ‘Khauf’ playing in the background will have you holding your breath.

The trailer introduces its main cast consisting of Usama Javaid Haider, Meiraj Haq, Daniyal Khaqan Afzal, Omer Abdullah Khan and a special appearance by Khushhal Khan. Clearly, one of the boys is a new admission into the 150 years old university. While his roommates are not the most welcoming, the freshman seems to experience the haunted nature of the institute first hand. But as viewers we cannot help but wonder, is the place truly haunted or is the newbie simply being fooled by the other students?

Moreover, what are four students even doing in what seems like an otherwise stranded university? And why has only one student been accepted into a batch that is the first one to not have a proper orientation?

However, the second half of the trailer also flips our assumptions on their heads. Who is being haunted and who is the real spirit? Is it 3 against 1 or 1 against 3? Even more intriguing is the fact that Gulabo Rani has been inspired by true events.

Safe to say, we are both, excited and nervous to watch the short film written by Ali Mudar and Zunaira Inam set to release this July.