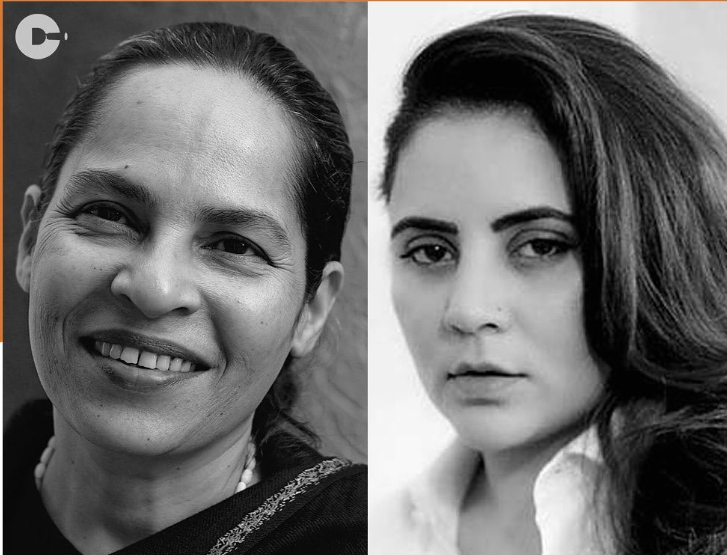 KARACHI: It is the year of Pakistani talent. From film, to music and right down to art, Pakistanis are proving that they have the potential to be recognized on an international level. Two Pakistani artists, Ayessha Quraishi and Marium Agha, have been shortlisted for South Asia’s biggest international art prize: The Sovereign Art Prize.

The Sovereign Asian Art Prize competition was launched in 2003 with the aim to allow artists of the region to reach an international platform. It also works to raise funds for programs aimed at supporting underprivileged children through expressive art. The Sovereign Asian Art prize has been recognized as one of the most established and prestigious art award programs in Asia.

A post shared by The Sovereign Asian Art Prize (@sovereignasianartprize)

The two Pakistani artists who made the cut were chosen out of 400 entries. Quraishi and Agha are representing Pakistan on an international level from a list of 32 finalists who come from 16 different countries in the region including Hong Kong, China, Iran and Singapore.

Who are these two Pakistani artists who are making a name for themselves internationally? Both of them have quite an impressive list of credentials to their names. Marium Agha received BFA from the Indus Valley School of Art and Architecture. She went on to get an MFA from University of The Arts London as well as having completed a course in Curating Contemporary Art from Chelsea School of Art And Design.

Ayessha Quraishi is a contemporary visual artist based in Karachi. She received her art training from Nayyar Jamil, a Karachi-based educator. For over three decades, Quraishi has been working on her signature technique and visual language.

Quraishi’s work has been recognized both, locally and internationally. From participating in the International Istanbul Biennial to having her work showcased at the Koel Gallery, she has done it all.

The winner for the Grand Prize will be announced on 26th May, 2022.