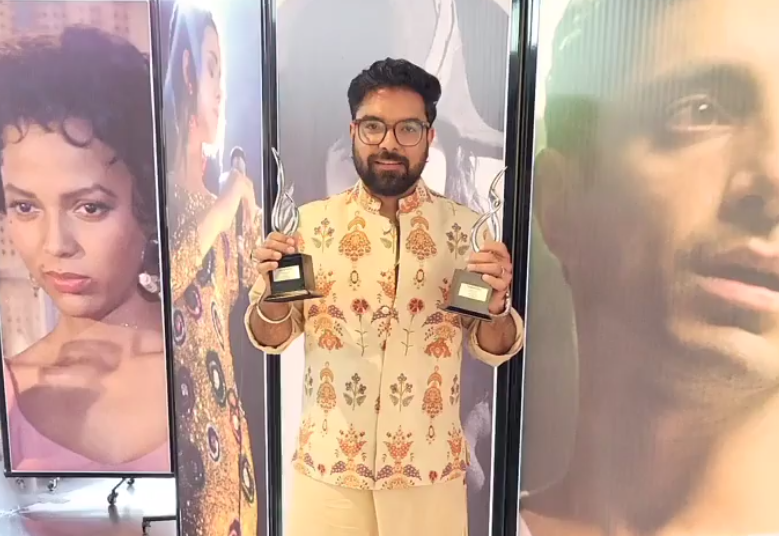 KARACHI: Earlier this month, Javed Iqbal: The Untold Story of a Serial Killer premiered at the UK Asian Film Festival. Though the film was banned in Pakistan after an initial screening in Karachi, the team was immensely praised for being nominated for the international film festival. Now, team Javed Iqbal has yet another reason to celebrate as it bagged two major awards at the festival. Abu Aleeha won Best Director for the film while Yasir Hussain was awarded Best Actor for his portrayal of Javed Iqbal.

Yasir Hussain took to social media to share videos from the ceremony and congratulate not only the team of Javed Iqbal but also his country. Hussain, who also accepted the award on behalf of his director, highlighted the importance of mental health in his acceptance speech. “It is now high time that we talk about mental health and these kind of scripts,” he said before moving on to thank his producer, director, the management team and his wife, Iqra Aziz, for encouraging him to choose difficult roles like Javed Iqbal.

Javed Iqbal is the story of a paedophile and serial killer who raped and killed atleast 100 boys.