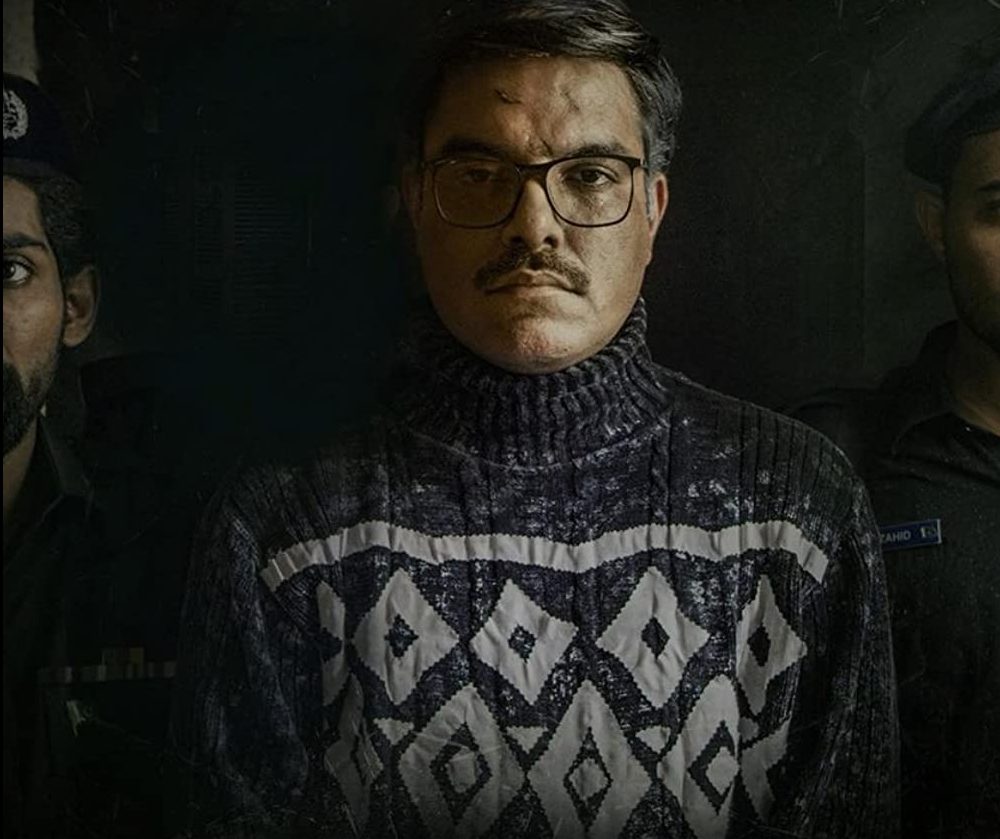 KARACHI: It is rare for Pakistani movies to venture out into more serious genres. And so, when it was announced that Yasir Hussain and Ayesha Omar were going to star in a movie based on Pakistan’s notorious serial killer Javed Iqbal, there was a considerable amount of excitement. However, much to everyone’s dismay, after a preview screening in Karachi, the movie was abruptly pulled by the government’s Central Bureau of Film Censors even though the its censorship had already been approved. However, the small hiccup did not mark the end of the road for Javed Iqbal: The Untold Story Of A Serial Killer. Instead, the movie is all set to premiere at the 2022 UK Asian Film Festival.

UK Asian Film Festival Founder and Director, Dr Pushpinder Chowdhry, spoke about the importance of the movie and said, “The importance of this film cannot be underestimated. It brings to light an issue – the abuse and mass murder of young boys – that is of the utmost importance and yet rarely discussed.” He went on to say, “It has always been far too convenient for South Asian societies to brush such issues under the carpet but only by creating safe spaces in which to confront these issues and their root causes can we begin to create the meaningful social change we need. In that way we all owe a debt of gratitude to the creators of this film.”

Javed Iqbal tells the story of the serial killer who preyed on young boys. He confessed to having kidnapped, sexually assaulted and murdered around a 100 boys. Yasir Hussain plays Iqbal and those who were able to watch the movie before the ban were nothing but praises for the actor. The movie has been written and directed by Abu Aleeha and produced by Javed Ahmed Kakepoto.

The premiere will take place on May 4 at London’s BFI Southbank.