Introducing the tunes of Kamli 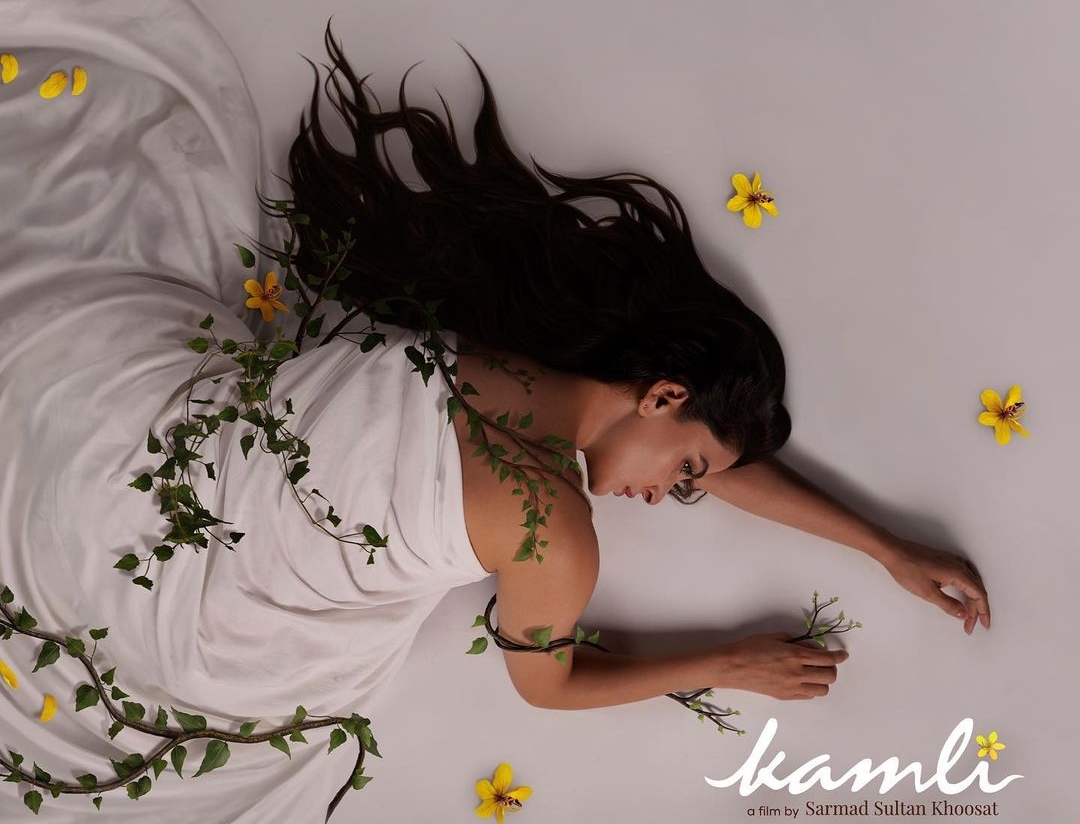 KARACHI: Sarmad Khoosat is a creative genius when it comes to dramas and films. From delivering strong performances on screen to directing even more powerful pieces for his audiences, Khoosat’s work is something that fans always look forward to. However, the director and producer faced many hurdles with his last film, Zindagi Tamasha. Initially set to release in 2020, the film went through one controversy after another and is yet to be released in Pakistan. But that does not mean that Sarmad Khoosat does not have another treat for his local fans. His next film, Kamli, is all set to hit theatres on June 3. From teasers to freshly released songs, the movie has been teasing audiences just right.

The second production of Khoosat Films, Kamli has been described as “a tale of love, loss and cloaked secrets”. While the cast stuns with the likes of Saba Qamar, Sania Saeed and Nimra Bucha on board, the music for the film has also been provided by some of Pakistan’s best artists.

The first song to release its full audio version is ‘Mukhra’ by none other than Atif Aslam. Listening to Aslam sing poetry by Baba Bulleh Shah is an experience on its own, while audiences are also introduced to the budding romance between Hina (Saba Qamar) and Amaltas (Hamza Khawaja).

The second song released from Kamli is ‘Kaash’ featuring Zeb Bangash and Sohail Shahzad. The song is a lover’s wish to be understood. It speaks about being surrounded by darkness and being empty within, and hopes that one’s beloved will save them with their light. Bangash’s voice soothes one’s heart and breaks it at the same time. It perfectly encapsulates one’s wish to be found but also to be lost in themselves. Both, Hina and Amaltas’ characters have been described as people who love freedom. Will they find it through love, or will love leave them feeling more lost than ever?

Kamli is yet to release more songs featuring the likes of Reshma Jee, Zenab Fatima Sultan, Amna Rahi and Nimra Gilani. With only a few days left for the release of the film, the team is creating just enough hype to keep audiences on their toes and make sure that the movie is well received.