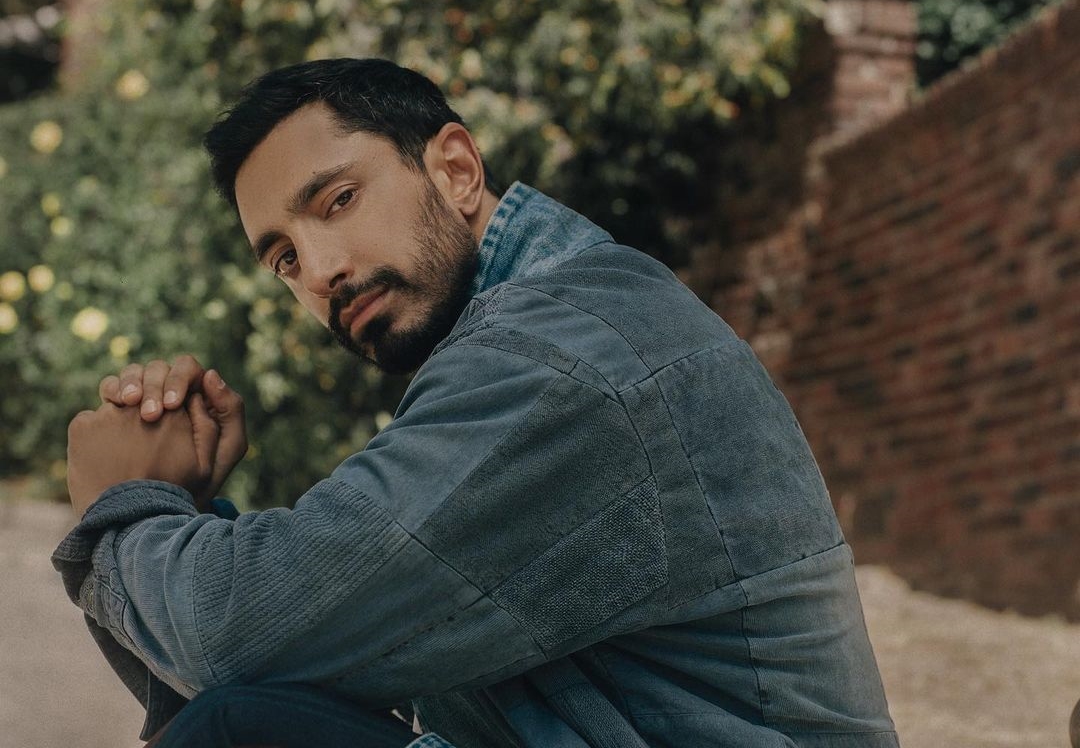 KARACHI: Only last month, Riz Ahmed made history by becoming the first Muslim to win an Oscar for Best Short Film. The award was won for his film The Long Goodbye that tells the story of an immigrant family, a theme that has been widely present in most of Ahmed’s projects. On April 20, however, the British-Pakistani actor took to Instagram to reach out for help from the masses. In a video, Riz Ahmed called out the UK Government for its racist Nationality and Borders Bill.

According to the new bill being proposed, Ahmed’s British citizenship could be taken away without any sort of warning. The same could be done to immigrants and refugees. “The Nationality and Borders Bill is going to make it possible for the UK government to take away our passports without even telling us about it, and make it almost impossible for asylum seekers fleeing wars to settle here, just because of the way they arrived on our shores,” shared Ahmed.

The Bill that was being voted on on April 20 will make it possible for the UK Government to take away citizenship of basically anybody that can claim heritage in another country. “It’s crazy. It’s wrong and it’s racist,” remarked Riz Ahmed. He went on to explain how the Bill “also means that most refugees and asylum seekers fleeing wars, civil wars, crises, disasters, all wars that we started, can never really be settled here.”

Moreover, the UK Government has also suggested sending people to Rwanda while their claims get processed in the UK. Ahmed called the idea “really expensive, impractical, unworkable and immoral”. While UK is one of the richest democracies in the world, Rwanda has even fewer resources and more refugees to cater to.

Riz Ahmed has called out to the public to help him. One way to do so is be emailing their MP (Member of Parliament).