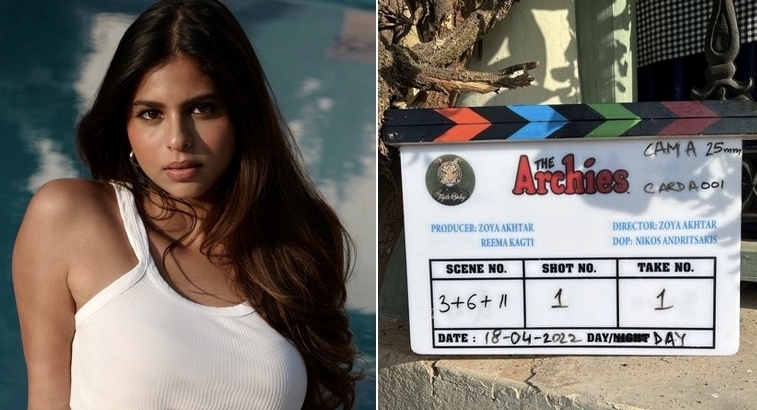 KARACHI: Bollywood superstar Shahrukh Khan’s children finally seem to be entering the entertainment industry. Earlier this year, news of Aryan Khan making his debut as a writer made its way to the internet. Suhana Khan, too, was rumoured to be making her debut with a movie based on the archie comics but not many details were known. Now, however, director Zoya Akhtar and her team took to Instagram to announce that shooting for The Archies has finally begun.

Much like her brother, Suhana Khan, too, has chosen an OTT platform to kickstar her career. The film is being produced for Netflix India with Zoya Akhtar and Reema Kagti serving as co-producers. Details about the cast may have been kept hushed but there are certain actors that we can expect to be a part of the musical.

According to Indian media, Suhana Khan will play Veronica Lodge in the movie, Agastya Nanda will step into the role of Archie Andrews while Khushi Kapoor will take on the role of Betty Cooper. The film will be marking acting debuts for all three artists.