Aryan Khan to debut as a writer 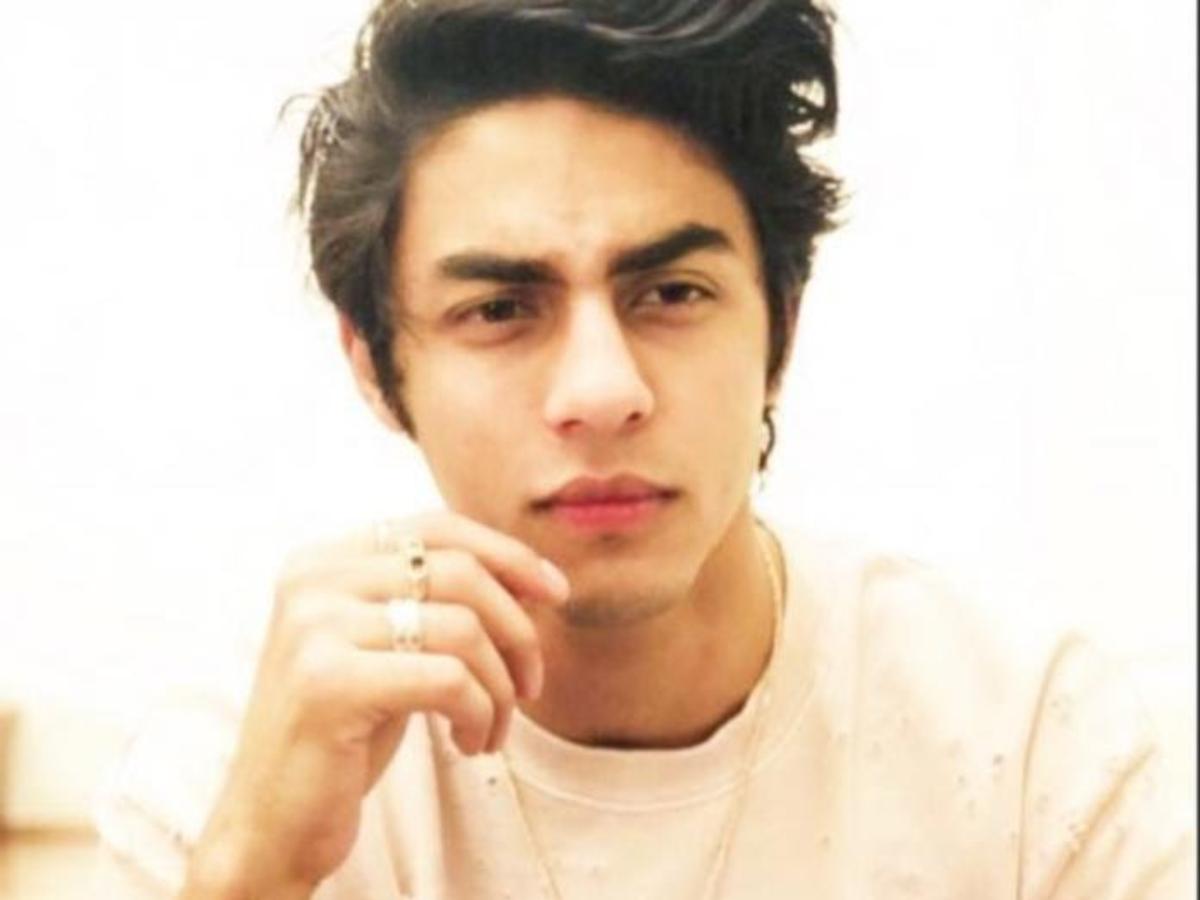 KARACHI: Aryan Khan landed himself in quite a bit of legal trouble last year. Now, Khan has made headlines again, but for the right reasons. Being superstar Shahrukh Khan’s son, many may have expected Aryan Khan to make his Bollywood debut with movies as well. However, the 24-year-old is set to make his debut as a writer.

It is reported that Aryan Khan is currently working on two projects as a writer. Both, the web-series and the feature film, are being co-written by Bilal Siddiqi. Khan’s parents are said to be producing the projects under their production house, Red Chillies Entertainment.

“Of all the ideas in development, the two in the forefront is a web-series for Amazon Prime and a feature film to be bankrolled by Red Chillies Entertainment. The Amazon Prime series is said to be about the life of a die-hard fan with some elements of thrill, however, the details of feature films are not known yet. If everything proceeds at the right pace, there’s a strong possibility of the show being greenlit by the platform this year itself,” a source told PinkVilla.

Aryan Khan is also reportedly working on the screenplays of multiple other projects. His sister, Suhana Khan, on the other hand, is set to make her acting debut for a Netflix web-series directed by Zoya Akhtar.