A raid on the cruise ship where Aryan Khan was partying produced various drugs which included cocaine and MDMA as well as a large sum of cash. 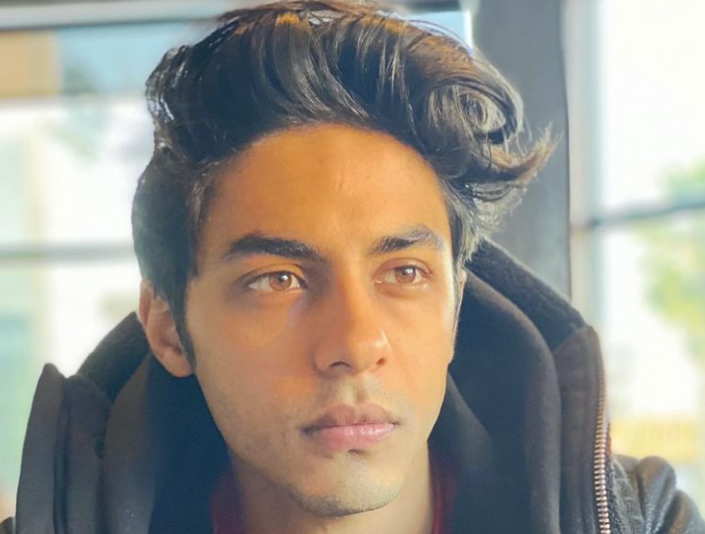 KARACHI: Aryan Khan, the son of one of the highly acclaimed Bollywood actors Shah Rukh Khan, has been arrested by the Narcotics Control Bureau on Sunday. The NCB had been tipped off about a rave going on a cruise ship and thus a raid was conducted on the Cordelia Cruises’ Empress ship in Mumbai that was headed towards Goa. As per the NCB, the charges levied against Aryan Khan that have led up to his arrest include possession, purchase and use of banned substances.

As per reports, the NCB team had boarded the Goa-bound ship disguised as passengers on Saturday morning. The party began after the ship left Mumbai while the raid began at 10 am and went on till 2 pm. An NCB official reported that during the raid, the suspects were searched and drugs were found on them, hidden in their clothes, purses and undergarments. Reports also suggest that Aryan Khan began to show signs of nervousness which turned the NCB officials’ suspicion onto him and eventually led to his arrest.

NCB sources claim that the 23-year old broke down during the investigation and revealed that he had been doing drugs for over four years. However, his lawyer Satish Maneshinde maintains that Khan had no part in the drug situation that was going on at the party and that he had been arrested on the basis of text messages. He said, “Aryan had no ticket, no cabin or seat onboard the cruise. He was there because he had been invited. He didn’t even have a boarding pass. Nothing has been found on him. He was arrested on the basis of chat only.”

Aryan Khan is set to appear before the court for his bail hearing following his arrest.