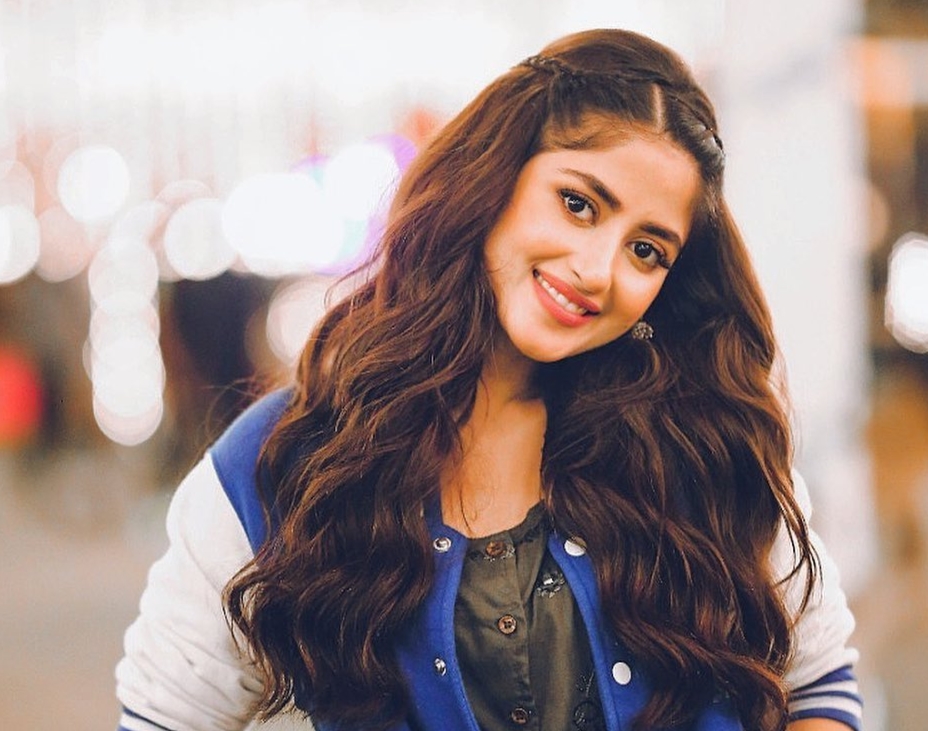 KARACHI: Truth be told, Sajal Aly aces any character that she dons, be it for dramas, movies or web series. The actor also ensures that her characters leave a mark on the viewers. While she is ready to make her Hollywood debut with 'What's Love Got To Do With It', let us look back at some of the most commendable performances Sajal Aly has recently delivered for local audiences.

Sajal Aly’s character in Sinf-e-Ahan, Rabia, shatters multiple stereotypes. Rabia is relatable because of the struggles she faces at home. In spite of belonging to a well-educated family, she is taught to view marriage as her most important goal. After she earns herself a spot at Pakistan Military Academy (PMA), Rabia delivers her best. But she also knows where she has to improve as a person and act as a team player. Only recently, Rabia comes face to face with Mahjabeen (Kubra Khan), an ex-bestfriend-turned-enemy. However, Rabia does not let their past get in the way of their present. She disciplines herself to treat Mahjabeen like she would treat any other colleague. Sajal Aly beautifully portrays the self-restraint and control it takes to excel in the army.

Shanaya from Ishq-e-Laa left many inspired and heartbroken at the same time. Fans may not get to see Sajal Aly in the drama as much as they would like considering that her character died early on in the drama. Yet, Shanaya has left a mark on not just other characters but her viewers as well. In Shanaya we saw the courage and determination it takes to be able to tell the truth and fight for justice. Shanaya was more than an onscreen character. She represented journalists and social activists who lose their lives while fighting for others. Sajal Aly’s innocence beautifully complements the pure-hearted Shanaya who continues to guide her loved ones even after her death.

If you think watching Sajal Aly perform on the small screen is a treat, imagine the kind of magic she brings to the big screen. Her latest film, Khel Khel Mein, is testament to that. Yet again, Aly fits perfectly into the role of a college student. Her character, Zara, is shown to be the odd one out amongst an otherwise carefree group of college students. Unlike her batchmates, Zara has a mission with which she enters the theatre competition; that is to find her grandfather. For her, it is not just a play but the reality of her own family and many others that she wants to narrate on stage. Sajal Aly encapsulates the emotional intelligence and maturity it takes to want to serve other people, bring them together, something that is not typically expected of a college student. In the film, we also see Aly light up the screen with her positive energy as she dances away to songs like ‘Nayi Soch’, proving her range as an artist.