The incredibly talented actress, who is gearing for Dhoop Ki Deewar, never fails to impress her fans 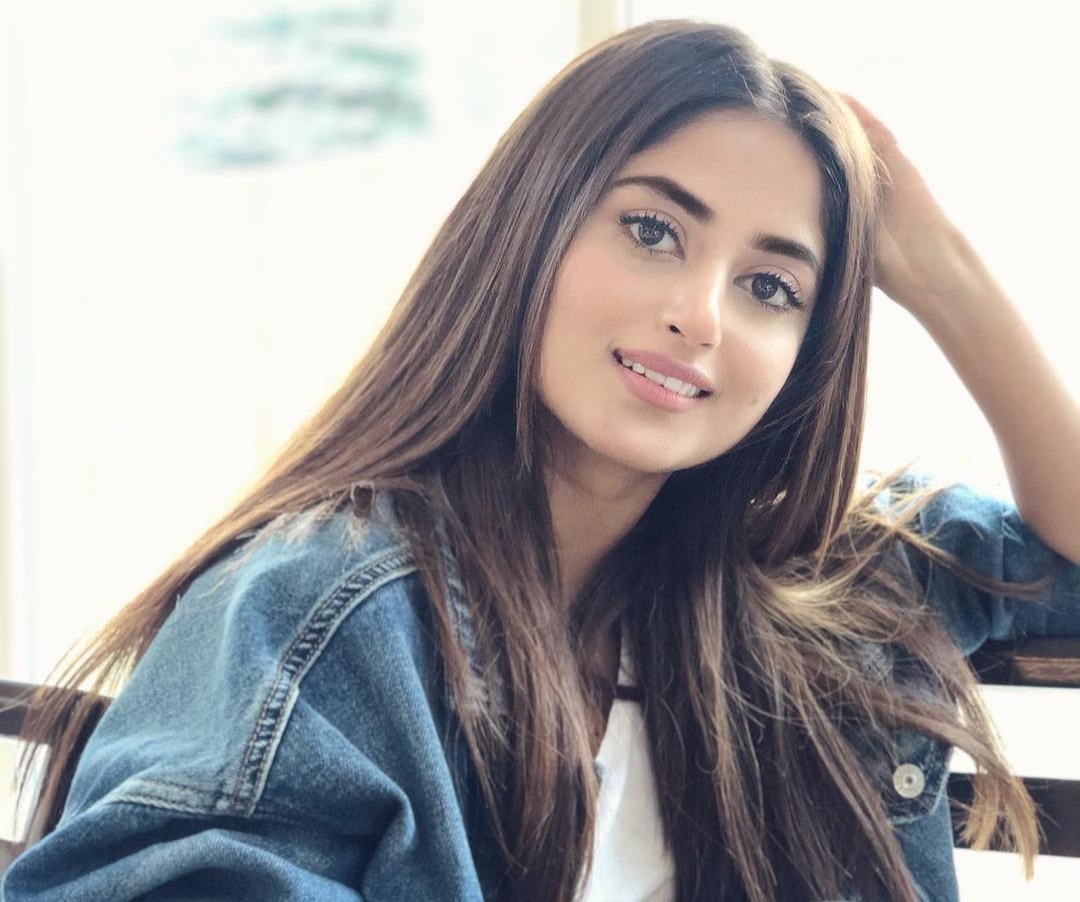 KARACHI: Sajal Aly is one of the most talented and versatile actresses the country has today. Active since 2009, she debuted with Nadaaniyaan, followed by an impressive role in Mehmoodabad Ki Malkain. Since then, there has been no looking back for Sajal Aly. She remained consistent and dedicated to her work and that is what has brought her this far today. She recently got married to Ahad Raza Mir, her costar in her next project which is for the web. Directed by Haseeb Hasan, it is a web series called Dhoop Ki Deewar that will launch on Zee5 in the coming months. While we await seeing her back onscreen, here is us looking back at five performances that won us over!

Her most recent role of Anna in Yeh Dil Mera, that concluded earlier this year, was an intense one. Sajal Aly played the role of a young woman suffering from childhood trauma. She pulled it off effortlessly. From a sweet, innocent young woman to one who finds answers for herself on her own. It was not a conventional character and required a range of emotions. The transition was smooth and the performance was convincing.

Alif also concluded earlier this year. Starring as Momina Sultan opposite Hamza Ali Abbasi, Sajal Aly attracted praise left right and centre for this role. Her body language, powerful dialogue delivery and the effortless transition was a treat to watch. In the drama, she becomes a superstar who is the epitome of grace and beauty. This one character is close to Sajal’s own struggle while making a name in the industry.

My favourite picture from #ALIF #Mominasultan What did you like the most about Momina Sultan?

Director Mohammad Ehteshamuddin’s period play Aangan generated mixed reviews. However, Sajal Aly as Chammi received immense appreciation and rightly so. Chammi, again, was not a typical character one comes across in Pakistani dramas. She was headstrong and vocal. She desired to be with the love of her life but did not compromise on her self-respect for that. The character will be remembered for long.

A character that is one of our favourites is that of Sassi in O’rangreza. Bold, beautiful and outspoken is how one would describe Sassi in a nutshell. She would go after what she wants, irrespective of her family’s reaction to it. She wanted to become an actress, falls in love with an older man and runs after having it all. Sajal Aly certainly pushed the envelope with this character that is rare on the small screen.

In addition to her impressive performances on local TV, Sajal Aly has a strong role in a Bollywood film to her credit. She made her big-screen debut with Mom alongside the late Sridevi in which she played the role of a sexual assault survivor. The sensitivity with which she played it left viewers in tears during the film’s premiere in cinemas across Pakistan. It was a small role yet it left a mark in India and Pakistan.

Mom reached a 100cror mark in China. This is amazing #mom