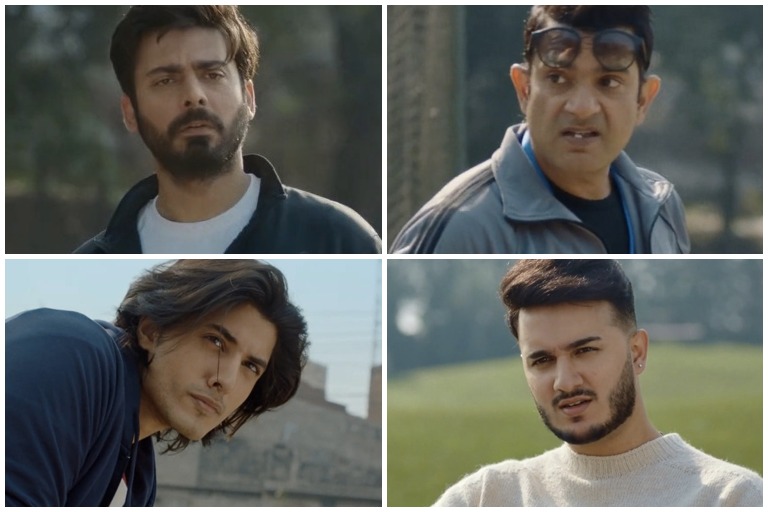 KARACHI: When news broke that a new web series was in the works with Nina Kashif and Mahira Khan serving as producers, there was a considerable amount of hype. The excitement only increased when it was announced that the cast of Barwaan Khiladi included the likes of Shahveer Jaffery and Daniyal Zafar. But the question was: would the series live up to the expectations? Turns out, it did! Over the course of the episodes, we have come to love quite a bit about Barwaan Khiladi and these are the things that stood out the most!

For a nation that loves cricket with all its heart, Baarwan Khiladi hits just the right spots. The show is relatable for aspiring cricketers who wish to make it to the national team one day. The story also has elements of romance, humor and realism, making it enjoyable.

At the heart of the show is also a love story between Akbar and Aliya. The onscreen chemistry between Danyal Zafar and Kinza Hashmi makes their characters easy to love. Over the course of the episodes in Barwaan Khiladi, Akbar and Aliya will leave you smiling as they secretly meet on the rooftop, plan their wedding and steal brief romantic moments.

From Shahveer Jafry as Jahangir to Meer Yousuf as Junaid, the young boys do not disappoint. From the body language to the dialogues, each actor fits their character with ease and does complete justice to it.

Baarwan Khiladi also has some of the industry’s most mature actors. Sarmad Khoosat effortlessly portrays the brutal coach who will not settle for anything less than perfect. Audiences see their favorite Fawad Khan deliver some truly moving words. Mira Sethi plays a reporter who wants to get justice for cricketers like Akbar.

If you have not watched Barwaan Khiladi yet, you probably should get on it!