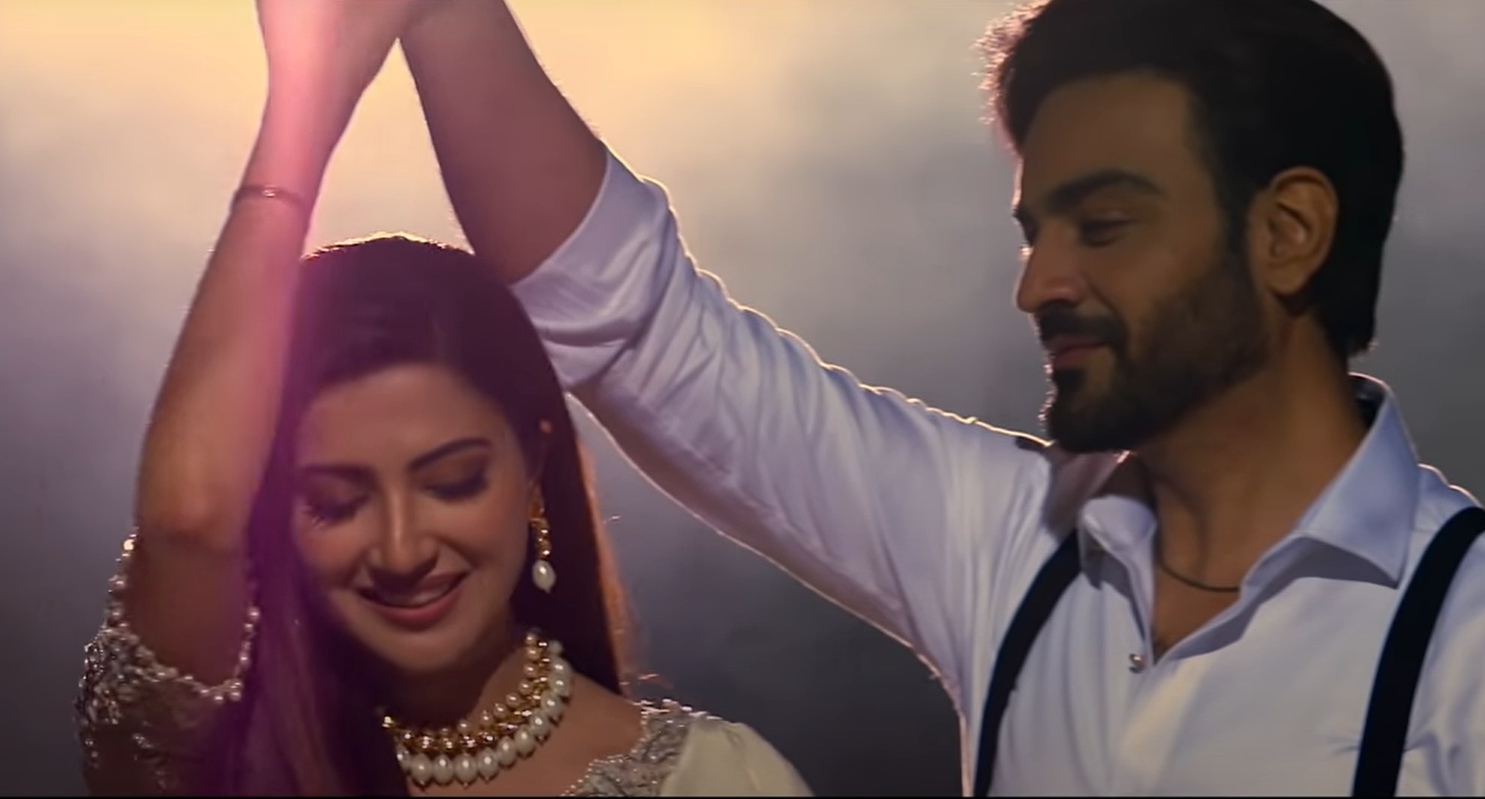 KARACHI: Hum Tv’s Chupke Chupke was one of the most popular Ramzan serials of 2021. Many appreciated the cast, storyline and the humour of the show. However, two people who stood out for the audience were Aymen Saleem and Arslan Naseer. While both of them had supporting roles in the drama, their onscreen chemistry made them one of the most favourite onscreen couples for the masses. Numerous fan pages were created, the two even signed brand deals together after the success of Chupke Chupke. Hence, it is no surprise that Aymen Saleem and Arslan Naseer will be seen sharing the screen again for Hum Tv’s Ramzan special, Paristan. This time, in lead roles.

As the teasers were revealed, their love story became obvious. Aymen Saleem plays the role of Pernia, a girl who daydreams about a perfect life yet lives a very different reality. Arslan Naseer plays Arsam, a guy whose life looks perfect from a distance yet a closer look reveals otherwise.

Amongst other cast members revealed in the teasers are Merub Ali, Ai Safina, Asad Siddiqui, Navin Waqar, Javeria Saud, Mooro and Mira Sethi. The drama has been directed by Ali Hassan and written by Samra Bukhari.