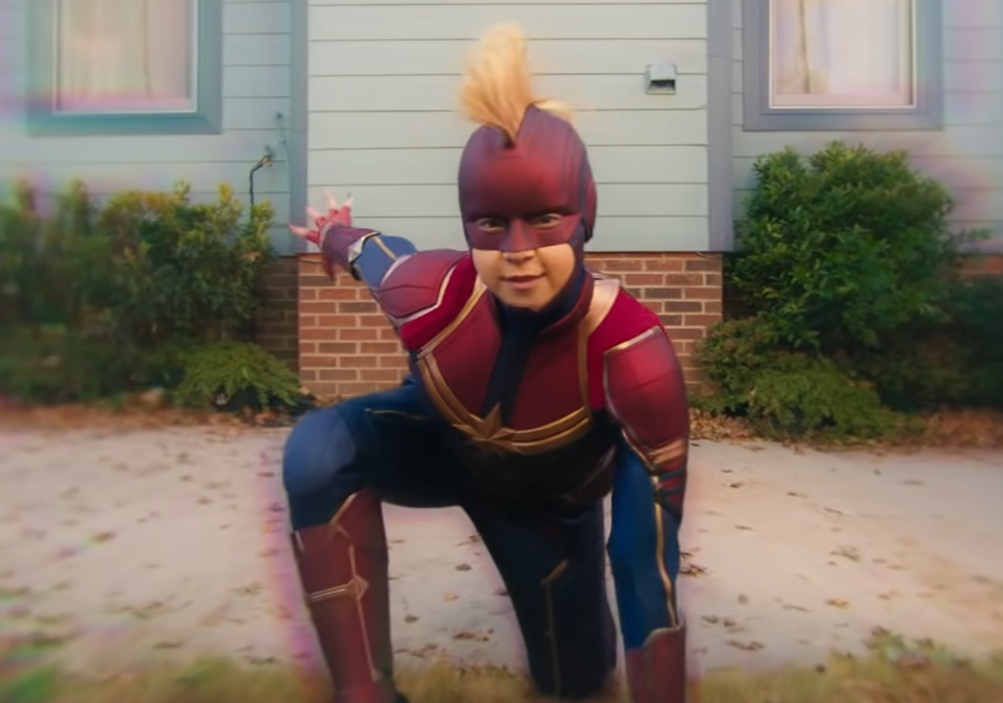 KARACHI: The much awaited trailer for Ms. Marvel is finally here! There has been a considerable amount of hype surrounding the Marvel Studios and Disney+ production for a number of reasons. The series which will star MCU’s first Muslim superhero has an impressive lineup in the cast and screw. From Sharmeen Obaid Chinoy serving as director for three episodes to Nimra Bucha and Samina Ahmed making appearances in the show, Pakistan is being well represented through the series! Some even believe that Fawad Khan is also a part of the project while Marvel is yet to confirm the news.

Marvel Studios shared the trailer writing, “The future is in her hands.” They also revealed the release date for the much awaited series as June 8.

The future is in her hands.

The Ms. Marvel trailer introduces Iman Vellani as Kamala Khan, a Pakistani teenager trying to fit in the American high school life. From daydreaming about boys, to navigating her identity to having to get her name pronounced properly, she is as relatable as a character can be. She dreams about being a superhero until one day that dream does come true and her life changes completely.

The trailer also gives away snippets of what we are most excited about: inclusivity. We get to see a proper representation of people praying in a mosque, of Kamala’s father with a beard who is not a terrorist, Pakistani clothes and a touch of desi culture.

Sharmeen Obaid Chinoy also shared the Ms. Marvel trailer on Instagram and wrote, “This has been my world for the better part of the last year and a half…I cannot be more prouder of the story we are telling and the message we are sending out into the world!”

We cannot wait to see what the series has in store!