Why Bella and Gigi Hadid are feminist icons 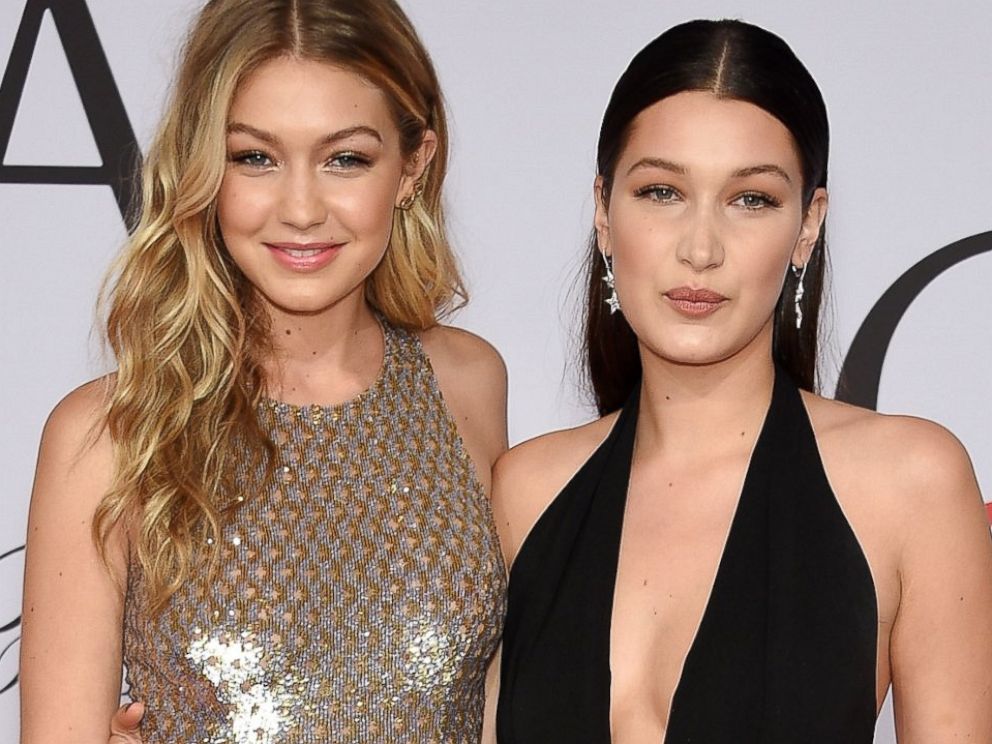 KARACHI: Having an opinion that does not align with the majority’s is never easy. Voicing that opinion can be daunting, to say the least. Now imagine being a vocal Palestinian who either identifies as Muslim or has a Muslim heritage in Hollywood. Bella and Gigi Hadid are just that. Over the past year, the models have been unwaveringly vocal about the apartheid taking place in Palestine. They have also expressed their support for the people of Ukraine whilst also highlighting the need to raise the same concern for Muslim sufferings.

Bella and Gigi Hadid are American Palestinians. Their father, Mohammad Hadid, is a Muslim and Gigi Hadid, although vague about her religious beliefs, has been candid about the Islamophobia she had to face growing up. Bella Hadid, on the other hand, has been very clear about the fact she identifies as a Muslim. She recalls how her father was always religious and would pray with her and her brother Anwar.

Last year, when ethnic cleansing was being carried out by the apartheid state of Israel against the Palestinians, the model sisters did not back down from lending their support to the country and raising their voice against the injustices. Bella marched in protests against Israel sporting the traditional Keffiyeh and shared videos on her social media in order to educate her followers. Gigi Hadid also took to social media to lend support to her countrymen.

I’ve said it before and I’ll say it again. For me, this is not about religion or one against the other – it’s about the greed. #FreePalestine #freegaza #coexist ☮️

The Hadid sister’s raised so much noise that Israel’s official account picked up on their efforts and went as far as to shame the model for her stance on the conflict.

When celebrities like @BellaHadid advocate for throwing Jews into the sea, they are advocating for the elimination of the Jewish State.

This shouldn’t be an Israeli-Palestinian issue. This should be a human issue.

With the Russian invasion of Ukraine shedding light to the biasness of Western Media in how they pick and choose tragedies, both Bella and Gigi Hadid to take the opportunity to not only offer their support to the people of Ukraine but to also draw an analogy to the suffering in Palestine. She announced, “I am pledging to donate my earnings from the Fall 2022 shows to aid those suffering from the war in Ukraine, as well as continuing to support those experiencing the same in Palestine. Our eyes and hearts must be open to all human injustice.”

Bella Hadid took to Instagram to pen down her thoughts and wrote, “The language we use to we use to describe oppression cannot favor one victim over another. How many Muslim nations aflame?” She went on to write, “Invasions by the West, Merciless drone strikes, executions, internment camps in China? How much of Palestine, how little of Palestine left?”

The sisters faced substantial amount of backlash for comparing the two conflicts but they remain staunch in their support.

War and conflict is not the only conversation that Bella Hadid is forcing people to have. She has also lent her support for women who wear the hijab. She took to Instagram to say, “Although different forms of the hijab and head coverings are starting to make an appearance in fashion, let’s still remember the daily struggle, abuse, and discrimination Muslim women face on a regular basis because of their faith and what they stand for. To each woman’s body, stand their own opinion on what they should do with it. That is NO ONES decision except for theirs.”

If there is one lesson to be learnt from Bella and Gigi Hadid, it is that you should not be afraid to go against the popular opinion as long as you stand for justice. If two young women can challenge the view points of the West, can do so at the cost of being called out, what is stopping you from doing the same?