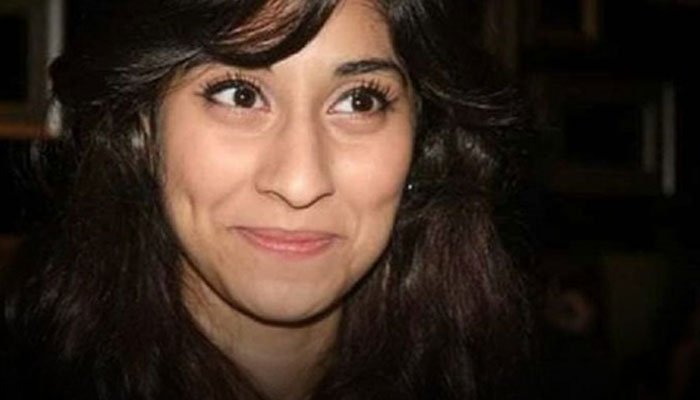 KARACHI: On Thursday, Islamabad High Court announced the final verdict in the Noor Mukadam case. The prime accused, Zahir Jaffer, has been sentenced to death for murdering Mukadam.

Amongst others to receive a punishment are two of Jaffer’s staff members. Both, Jaffer’s gardener and guard, have been sentenced to 10 years of imprisonment each.