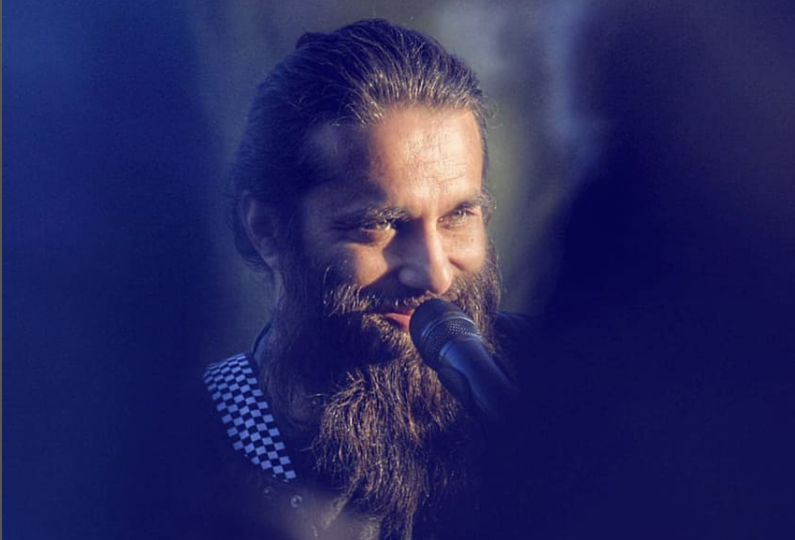 KARACHI: It’s been quite a tumultuous weekend with the news of singer Ali Noor, front man of rock band Noori, accused of sexual harassment. Over the span of the weekend, Ali Noor accepted the sexual harassment claims, wrote some confusing letters to his dead grandmother and posted them online. Noor also apologized in the most non apologetic way possible and then recanted the apology. Don’t worry, your head isn’t the only one that is spinning.

But as the news began to spread, many people took to Twitter to express their emotions about what had transpired. For many, Ali Noor as a singer was a part of their growing up years and so they were torn between shock and disgust. Some pointed out the double standards society has when it comes to women calling out their abusers:

So what we learned today is that the victim in s.harassment is a man who basically needs to work on himself, whereas women on other hand should learn how to forgive & work on self because they might drive people around them nuts with their sexual harassment story.#AliNoor wtf?

Others pointed how despite Ali Noor publicly accepting his fault, people still didn’t believe the survivor:

A woman accuses a man (any man) of harassment.

All other men: where is the proof? #AliNoor: went on a long rant accepting that he is a harasser but everyone should focus on his new single right now.

All other men still: where is the proof! #MeToo pic.twitter.com/hap2yJUWZh

Many rightfully called him out for his half-baked attempt at an apology and called it for what it actually was:

If you have difficulty in understanding the term “Gaslighting” just see what Ali Noor is doing. He is demonstrating it very skillfully

Many were genuinely confused about what Ali Noor was trying to say in his apology:

I thought I’m a burger bacha grammarian for life angraizi speaking elitiya but I couldn’t make sense of a single sentence Ali Noor has said in his response to the harassment allegations.

Singer Ali Noor wasn’t the only one being called out for his problematic behavior. Some Twitter users even called out his enablers:

The situation is complicated for Anoushey because the harasser is her friend #AliNoor pic.twitter.com/2m0osWOpcB

@Anoushey_a Hi. So have you checked in with that colleague of yours, who put his arm around you at an event? And you minded that? And called him out? Maybe he was on a difficult spiritual journey. Just saying. #AliNoor