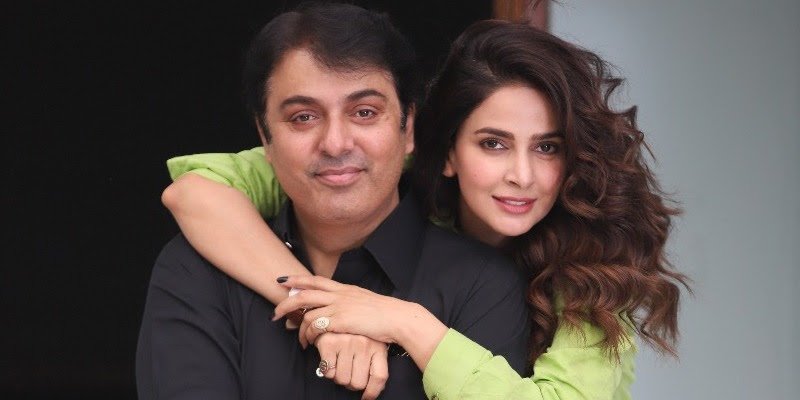 KARACHI: Mann Jogi, an original series by Zee5, was one of five Pakistani shows to release on the OTT platform. After wrapping up shooting last January, the show was expected to release soon. However, no release date was announced for the Saba Qamar and Nauman Ijaz-starrer. Now, the show has been retitled as Mrs. & Mr. Shameem. The title reflects and gives a fresh perspective to the way a conventional married couple is called.

The show is directed by noted director Kashif Nisar who has helmed several artistic drama series including shows Dumpukht – Aatish-e-Ishq, and O Rangreza. The show has been written by Saji Gul, a contemporary playwright with a focus on social issues who also wrote O Rangreza.

Confirming the news, Kashif Nisar, the director of the series shares, “We were contemplating about the title for a while and finally decided to call it ‘Mrs. & Mr. Shameem’. It is a true reflection of the story and depicts a changing outlook among society – one in which the woman plays an equally significant role in a relationship. Saba and Noman have done a fantastic job of bringing the characters Mrs. and Mr. Shameem to life.’

Produced by Zindagi, Mrs. & Mr. Shameem is a distinctive love story of a pure bond graduating from friendship to growing old together and everything in between. The show is to launch soon on ZEE5.

With the show previously being titled Mann Jogi to facing delays because of the pandemic, the Zee5 original has undergone multiple changes. However, with a promising cast and interesting storyline, the project seems worth the wait.