Can Ishrat Made In China live up to its hype? 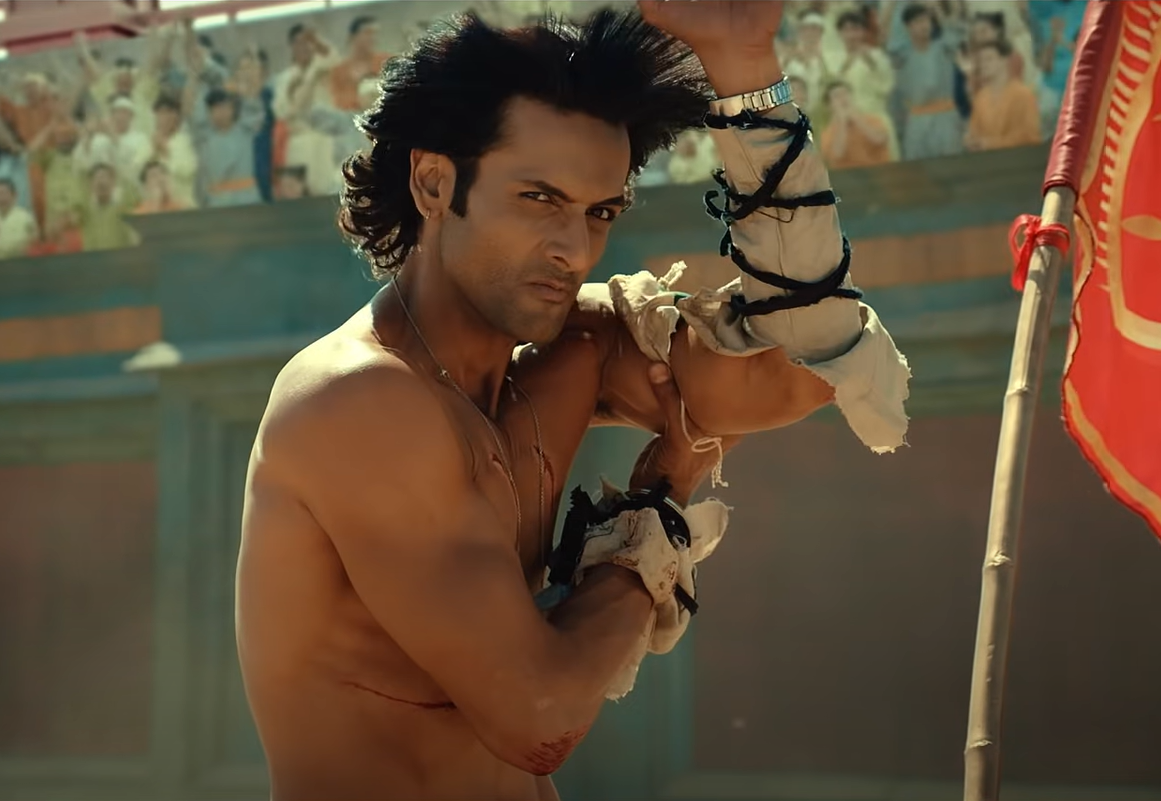 KARACHI: It’s been a while since it was announced that Ishrat Made in China was going to hit the big screen. With a star studded cast which includes Sanam Saeed, Mohib Mirza and HSY to name a few, there was a considerable amount of hype surrounding the movie. The trailer for the action packed Ishrat Made in China movie is finally here and here’s what we think so far.

At first glance, the trailer promises to tell the same age-old story of a man looking to make it big in the world and earn some big bucks because “iss dunya ki sab say bari game he paisay hain (the world’s biggest game revolves around money)”. In his quest for money, Ishrat ends up in China, although it isn’t clear exactly how he’ll be able to earn his desired Rs.20 million. The trailer makes sure to let audiences know exactly what they’re in for with Ishrat Made in China: slapstick comedy, random dance numbers, overexaggerated action sequences and romantic scenes shot in stunning locations. In short, all the usual elements of a Lollywood movie.

Interestingly enough, the villain of the movie is HSY and from the few glimpses we’ve gotten of him in the trailer, he makes a very compelling one. In a conversation with Cutacut, the designer-turned-actor also revealed that both he and Mohib Mirza performed their own stunts for the movie. Which is impressive considering just how intense the action sequences seem to be.

Verdict still remains to be made about whether Ishrat Made in China will offer more than what the trailer lets on. Guess we will just have to wait till the 3rd of March to see how we really feel about the movie!