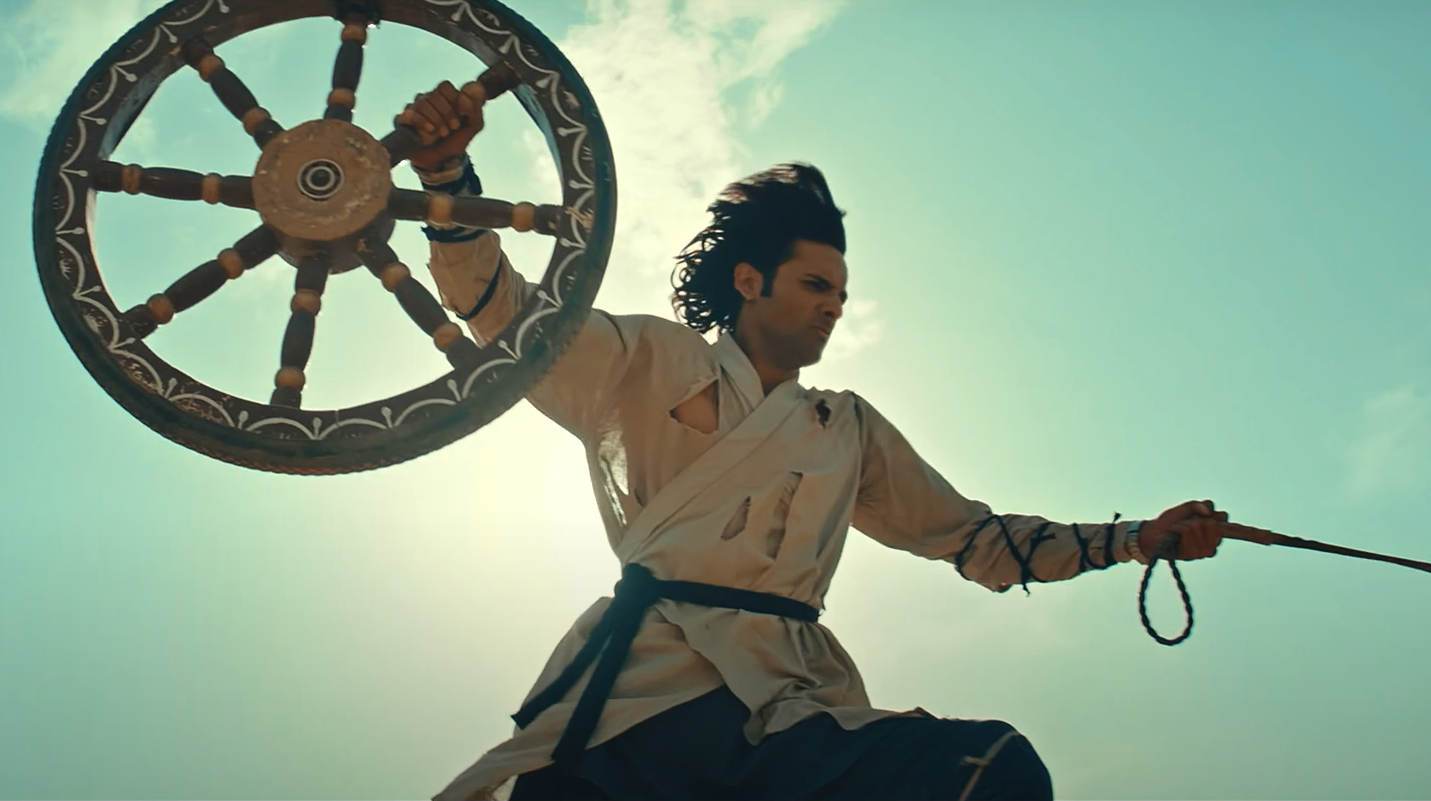 KARACHI: After announcing the project two years ago, the team behind Ishrat Made In China has finally released its teaser. The film marks Mohib Mirza’s directorial debut and promises to release soon. The teaser introduces Mirza as Ishrat, a character that first appeared on television in 2006, in an action-packed sequence. Sharing the screen with Mohib Mirza once again in a lead role is Sanam Saeed. The on-screen couple last appeared together in the 2016 film, Bachaana followed by drama serial Deedan. Looking at the teaser, Ishrat Made In China seems little different from Bachaana, given the amount of running that is involved, specially by Saeed’s character, along with fighting scenes and romance. However, it is probably too early to pass a verdict about the upcoming movie.

Other than Mohib Mirza and Sanam Saeed, the teaser also gives us a glimpse of HSY, who is set to feature in his first movie. Ali Kazmi and Sara Loren also make an appearance in the teaser. Given the way the teaser has been edited, Ishrat Made In China comes across as a film that is fast paced and perhaps delving into too many genres at the same time. How Mirza’s character juggles between a romantic lead with roses for his loved one to performing what seems to be a fun dance number, to a martial artist in China will be an interesting aspect to look out for.

Saeed, on the other hand, is expected to stun audiences as always not just with her aura but also her acting skills. With Qatil Haseenaon Ke Naam on air and another web series with Fawad Khan in the works, it will be exciting to watch Saeed return to the big screen. Given the ease with which HSY nailed his television debut, his performance in the film will also be something to look forward to.