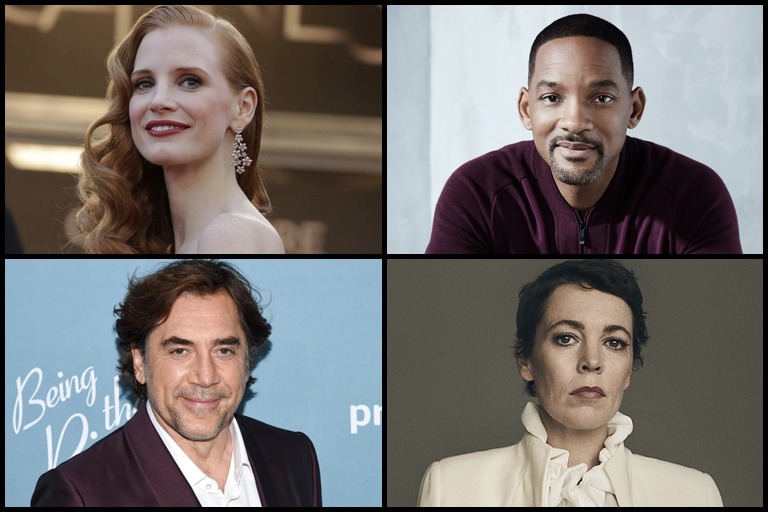 KARACHI: The most anticipated award show of the global film industry, The Academy Awards are back for the 94th edition. Prior to the award ceremony on March 27, 2022, Oscar nominations for films released last year have been revealed.

If there is one category that everybody looks forward to at the award show, it is that of Best Picture. Out of the films released in 2021, the ones that have been nominated at the Oscars this time are Belfast, Coda, Don’t Look Up, Drive My Car, Dune, King Richard, Licorice Pizza, Nightmare Alley, The Power of the Dog and West Side Story.

Andrew Garfield earned himself a spot at the 2022 Oscar nominations with his performance in Tick, Tick…Boom! Joining him under the category of ‘Best Actor in a Lead Role’ are Javier Bardem for Being the Ricardos, Benedict Cumberbatch for The Power of the Dog, Will Smith for King Richard and Denzel Washington for The Tragedy of Macbeth.

Amongst women who made it to the nominations for ‘Best Actress in a Lead Role’ are Kristen Stewart for Spencer and Nicole Kidman for Being the Ricardos. Also on the list are Olivia Colman for The Lost Daughter, Jessica Chastain for The Eyes of Tammy Faye and Penelope Cruz for Parallel Mothers.

Jane Campion made history by becoming the first woman to be nominated twice for Best Director, this time for The Power of the Dog. The film is also the most nominated film with a total of 12 nominations at the 2022 Oscars.

A post shared by The Power of the Dog (@powerofthedogfilm)