Yasir Shah has been accused of introducing the 14 year old to his friend who in turn raped her. The two men threatened the girl into silence. 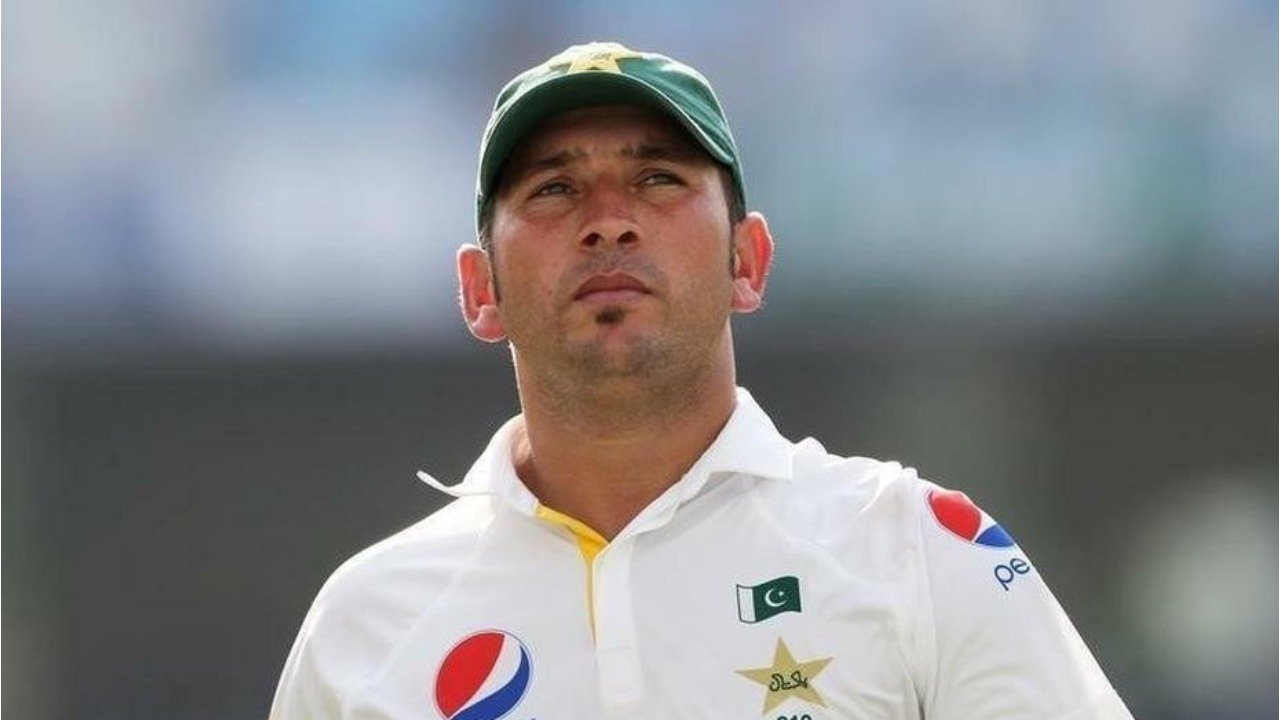 KARACHI: Waves of shock have made rounds on social media as news broke that Test cricketer Yasir Shah has been booked in an FIR for the rape of a 14 year old girl. The FIR was registered by the aunt of the victim who alleges that she had taken her niece to a gathering hosted by the cricketer who in turn introduced the girl to his friend Farhan. After Farhan raped the girl, he threatened her into silence and even got Yasir Shah to threaten the teenager.

The aunt of the victim claims that she took her niece to a gathering hosted by Yasir Shah, who was an acquaintance. There they met the man named Farhan who, unknown to the aunt, befriended the teenager. However, the aunt noticed that after a few months of the meeting her niece did not seem well and after a lot of probing the girl revealed the details of the friendship and as per the complainant, “My niece told me that on August 14, when she was returning from tuition, Farhan made her get into a taxi and took her to a flat in F-11.” There he sexually abused the minor on gunpoint and recorded the abuse. He went on to threaten her that if she told anyone not only would he leak the video but would also kill her. The aunt claimed that Yasir Shah also threatened the teenager to not speak about the rape.

As more details come to light, it was revealed that Farhan raped the girl a second time in a flat above a café in E-11 Islamabad. When the aunt confronted Yasir Shah about the rape, his response was shocking, “I called Yasir on WhatsApp and told him everything on September 10 or 11 at which point he was in the West Indies. Making fun [of the situation], he said that my niece was beautiful and he liked minor girls.” He allegedly also went on to say, ” He was friends with high ranking police and army officials. He threatened to implicate me in a case and to kill me. When I threatened to go to the police, Yasir said let bygones be bygones and said he would buy the girl a flat and bear her expenses till she turned 18 if I got her married to Farhan.”

What the Indian trolls got wrong: we don’t hate Hasan Ali

In response to the allegations, the PCB said that it was “presently gathering information at its end and will only offer a comment when in possession of complete facts”.

Here’s everything you need to know about Yasir Shah’s involvement in the alleged sexual assault of a minor: