Jo Bichar Gaye off to an impressive start

Welcoming Nadia Jamil back on television along with fresh roles for Wahaj Ali and Maya Ali, the drama has set off on the right note 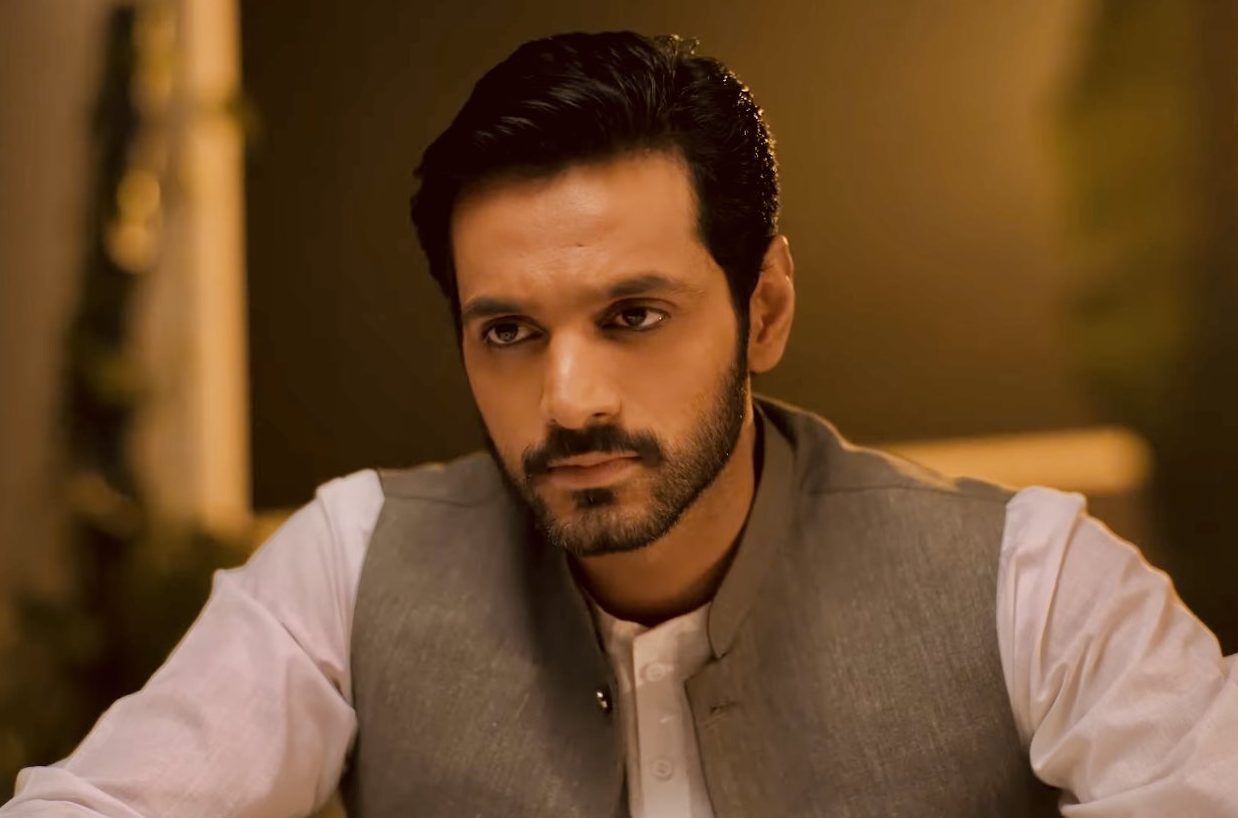 KARACHI: As December 16 nears and the fall of Dhaka completes 50 years, the topic of Bangladesh’s independence and the war of 1971 seems to be a popular choice amongst Pakistani writers and directors. With Khel Khel Mein released just last month, Geo Entertainment has now released a drama based on the events that led up to the partition of East Pakistan. Episode 1 of Jo Bichar Gaye aired on December 12 and the drama is off to an interesting start.

Written by Ali Moeen, Jo Bichar Gaye brings Nadia Jamil back on screen after a long gap, and to say that her presence immediately brings a smile on one’s face would not be an overstatement. As another pleasant surprise, we see Maya Ali in a role that we have not seen her play before. Her character, Sonia, is opinionated, strong-headed and not afraid to raise her voice. The drama has been directed by Haissam Hussain who introduced Ali to the world of television. The two last worked together seven years ago.

The drama is also the first one to bring Maya Ali and Wahaj Ali together on screen. Having impressed with his performances in Ishq Jalebi and Dil Na Umeed Toh Nahi, Wahaj Ali is definitely one of the most underrated actors that our industry has to offer. Also in a new avatar as Rumi, the actor stirs away from his conventional chocolate-hero roles for Jo Bichar Gaye and impresses with his sternness and facial expressions in episode 1.

Another breath of fresh air is the fact that the second male lead is played by a newcomer. Talha Chahour does a commendable job with his portrayal of Captain Farukh and might just turn out to be a debutant who is here to stay.

While much cannot be said about the way history is narrated in the drama yet, it has the potential to stand out as a story that we are often too afraid to tell.