She has been chosen by the British human rights organization for her contribution to human rights through her films. 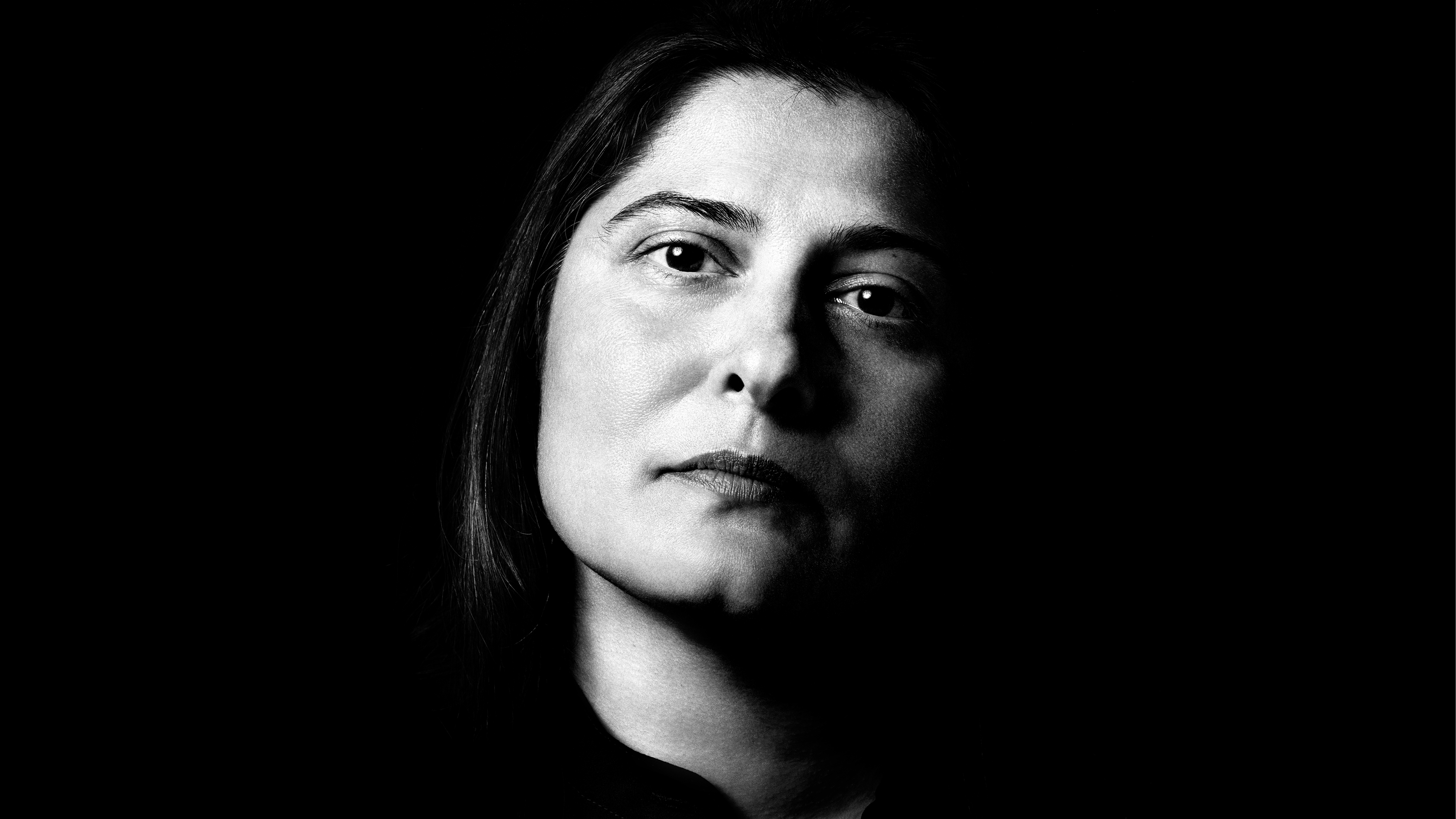 KARACHI: Two time Academy Award winner Sharmeen Obaid Chinoy has recently been chosen for an award by a British human rights organization, The People’s Portfolio for her “inspiring leadership, [and showing] great courage and compassion for fellow human beings” through her films and documentaries.

The organization was founded by Platon, a critically acclaimed British portrait and documentary photographer. The organization hosts a fundraiser every year and awards a chosen human rights defender who they believe has shown extraordinary leadership in their cause. This year, Sharmeen Obaid Chinoy won the award for her directorial efforts in creating extraordinary and informative movies about women’s rights in Pakistan. She stands amongst other notable recipients of the award including Nobel Peace Laureate Dr. Denis Mukwege, and Lonnie G. Bunch III, Secretary of the Smithsonian Institution.

The People’s Portfolio will be honoring Sharmeen Obaid Chinoy with her award at their virtual fundraiser on December 8th. At the event, Platon will be celebrating all of Obaid’s achievements and will also debut a short film he made about Obaid. The fundraiser will also serve as a means to generate donations needed to be able to lift the voices of human rights leaders and provide them with the tools and resources to have their stories heard.

Sharmeen Obaid Chinoy took to social media to share the news of her award and wrote that she is honored to receive the award and that, “To amplify the stories and voices of women we need friends and partners that will help us advocate for change at all levels of society. The People’s Portfolio (@peoplesportfolio) and its founder Platon (@platon) are allies in the fight to change cultural norms that violate women’s fundamental human rights like domestic abuse, forced marriage, rape, so-called honor killings, and acid attacks around the world.”