What we know about upcoming drama Bebaak 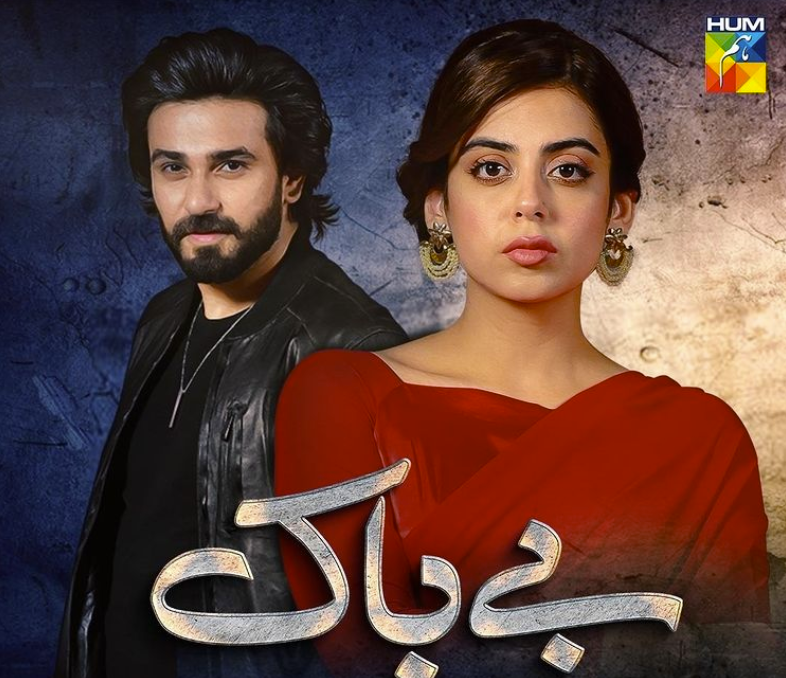 KARACHI: The teasers for the new and upcoming Hum TV drama titled Bebaak are finally out and there’s a lot to unload. The drama which appears to be a classic toxic love triangle between Yashma Gill, Srha Asghar and Ali Ansari will push the actors out of their comfort zones and into roles they haven’t done before. But, the question that remains is whether the acting will make up for the over used plot or is there something more that the new Hum Tv drama has to offer than meets the eye?

In the first teaser clip, we get an introduction to Wafa, played by Yashma Gill, and four variations of her character. Between talking about and accepting the label given to her of being bebaaki (fearlessness) to talking about needing patience to achieve your goals, there is also foreshadowing of the terrible fate that awaits those who seemingly have let Wafa down.

The second teaser for the new Hum TV drama sees Gill and Asghar clashing over Ali Ansari in what seems to be lucky draw between the two of them. While Asghar’s character seems to think she has the upper hand, Gill proves otherwise. This sets the premise of how the women will be fighting for Ali Asnari’s affection and how Wafa is always one step ahead.

The third teaser hints that despite winning Ansari over in the previous teaser, things aren’t going too well for Gill and as she loses Ansari she has to face two other men who she is a bit startled to see. But who are these men?

However, the fourth teaser is what hints that the story has more to offer than the toxic love story. Instead, it shows a very harrowing backstory of blatant disregard of a daughter’s worth and a mother’s love protecting her daughter. This trauma will obviously shape the character into who she becomes as the drama goes on.

As far as Ali Ansari’s role in the ne Hum Tv drama is concerned, we see a happy go lucky guy fall in love with the manipulative Wafa and suddenly transform into someone else entirely. However, it seems as though the blame for the transformation isn’t entirely on Wafa though. Will Srha Asghar’s character end up harming Ansari’s character in the process of saving him?

There’s a lot to unpack with the teasers of the upcoming drama and a whole lot of unanswered questions. However, with a release date still not announced, we’ll just have to wait and see what Bebaak has to offer.