As the incident was investigated, certain things came to light which led to questions about whether the whole thing happened the way it is claimed to have. 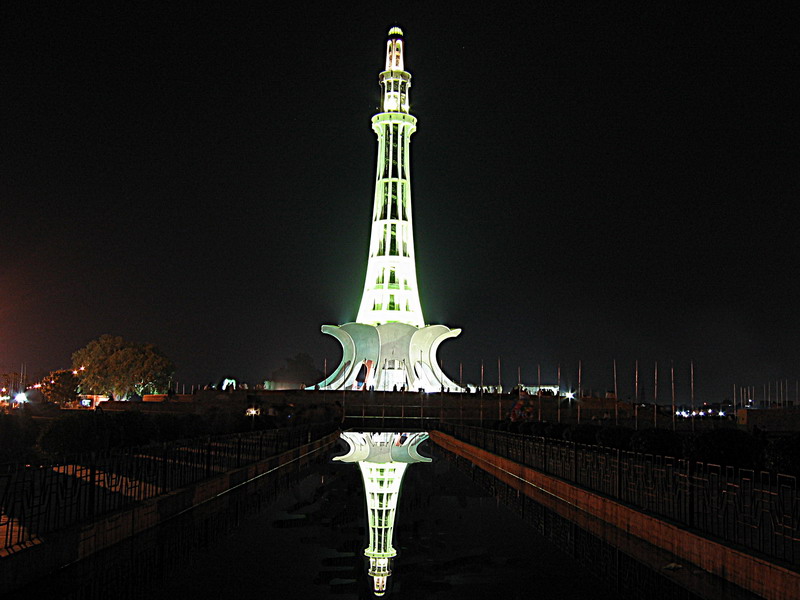 KARACHI: 14th August 2021 became tainted for many Pakistanis as they watched in horror a woman being harassed, groped and manhandled by a large group of men. The victim, a TikToker named Ayesha Akram, claimed that over 400 men viciously attacked her and she was harassed for three hours straight at the Greater Iqbal Park. She garnered sympathy for her ordeal which came to be known as the “Minar-e-Pakistan Incident” and people questioned just how safe women are in the country. However, what followed the incident left people with more questions than answers and as the story continues to develop, one question on everyone’s mind is: was the whole thing staged?

It’s hard for anyone to even imagine that something as disturbing as what happened in the Minar-e-Pakistan Incident could be planned. Why would a woman put herself up to such humiliation and what could she possibly have to gain? However, the series of events that followed the incident didn’t quite add up. Not soon after the video became viral, Ayesha Akram chose to come on national television and narrate her side of the story. Through her tears she recounted to journalist Iqrar Ul Hassan how the men humiliated her, how she was manhandled and harassed for hours and there was no one out there to save her and demanded justice. While many lauded Akram for her bravery for speaking out against the incident, some questioned why she chose to reveal herself on national television when it would put her under severe scrutiny. However, it wasn’t as shocking as the fact that not even a week had passed and Akram began to post pictures of herself on her Instagram account. Irrespective of both these questions had been raised, people still sided with Akram and for weeks on she had the support of the masses.

That is until recently. The Minar-e-Pakistan incident wasn’t taken lightly by the authorities. The police worked hard, reviewed the footage and had managed to, with the help of Akram, identify and arrest eleven people involved in the criminal activity. And that’s when things started to go downhill. Reports began to emerge that Ayesha Akram lodged a complain against her fiancé Rambo, who also happened to be at the park when the incident took place. She claimed that Rambo and his friends had gotten their hands on a private video of hers and was blackmailing her with the video. It was the blackmailing that led her to go to the Greater Iqbal Park. In the background, she claims Rambo and a group of TikTokers had planned for the incident to take place as a means to increase their viewership. She also accused Rambo of extorting her of a million rupees.

Her allegations led to the police arresting Rambo, who then in turn made his own set of allegations against Ayesha Akram. In his own statement, Rambo claimed, “I am the one who saved Ayesha from the mob but now she is putting the entire blame on me.” He maintained that neither him nor Akram were to blame for the Minar-e-Pakistan Incident and that he made all possible efforts to save Akram from the crowd of men and also expressed his shock at her allegations, “Only I know how I took this girl (Ayesha) out of that situation alive and took her home but now Ayesha has nominated me in the case.”

If things couldn’t get any more messier, a news channel claimed that the guard present at the scene of the Minar-ePa-kistan incident claimed that Akram had the chance to escape but chose not to even when the crowd became aggressive.

The final nail in the coffin came when reports emerged that an audio of a conversation between Ayesha Akram and Rambo had been leaked. In the audio she was discussing how she planned to demand money amounting to Rs 600,000 from those who had been identified by the police. Rambo didn’t agree with her and reminds her that the men identified won’t be able to afford to pay such a high amount and they need to reduce their asking amount. The police issued a statement and said, “We have decided forensic analysis of the audio leak and further action will be taken on the basis of the reports.” They also seemed to have acknowledged the threats and blackmailing that was being done by Rambo.

In addition, Iqrar Ul Hassan also weighed in on what was happening and expressed regret showing sympathy for Ayesha Akram. In an Instagram video he apologized to all his viewers and although he acknowledged that whatever happened to her was incredibly unjust, he criticized her for putting a price on her self respect.

With such a mess of the whole situation being made, the question remains: what really happened in the Minar – e – Pakistan incident? Was it planned? However, irrespective of what the conclusion of the incident may be, there is no denying that women face severe harassment on a daily basis. They can’t go out in public places on public holidays out of fear of something bad happening to them.

The ‘dick pics’ sign at Aurat march was talking about an important issue: rape culture

Hilarious TikToks to keep you entertained during corona-lockdown