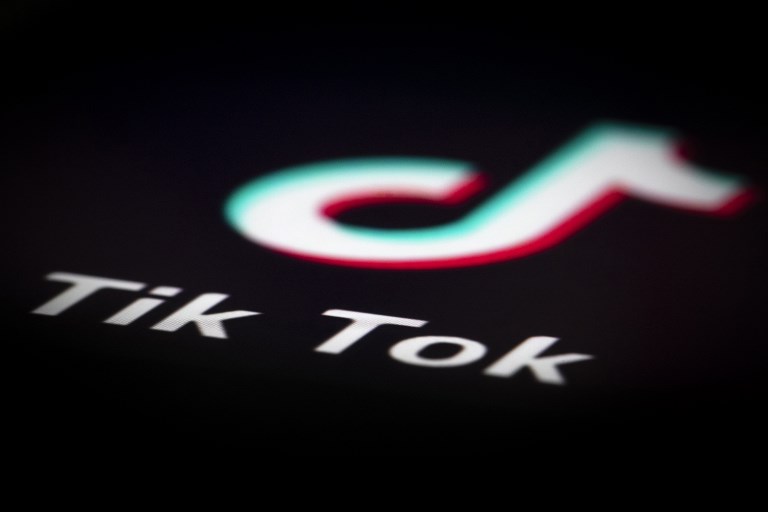 KARACHI: We all know of Tik Tok for its mindless humor and parodies. In India, however, it is reuniting families.

A few days ago a couple based in the city of Thane, recorded a video lip-syncing to a Bhojpuri song and published it on the app. The man then received a friend request on Facebook from a user named Abhay Shetty. The user said that he/she had seen the video and wished to speak to them, according to The Hindu. While they were chatting, Shetty inquired about the man’s wife and asked him how many sisters his wife had. The man got suspicious and informed the local police about it.

According to the The Hindu, as per the police’s instruction, the man continued to communicate with Shetty and casually mentioned that his wife’s mother was severely sick. Shetty then instantly video called the man and revealed her true identity – she was in fact his wife’s sister and inquired what was wrong with her mother. The man then invited her to Thane, where his wife is being trained to become a nurse.

The girl who identified herself as Shetty went missing in November 2016. She was 16 years old at the time. Two years later, her case was transferred to the Anti Human Trafficking Cell (AHTC) of the Thane Crime Branch for investigation who identified her after this entire episode.