House of Secrets: The Burari Deaths top 3 theories of what happened

The case of the Burari Deaths gripped the world as many people struggled to understand the mysterious circumstances in which 11 members of the same household died. 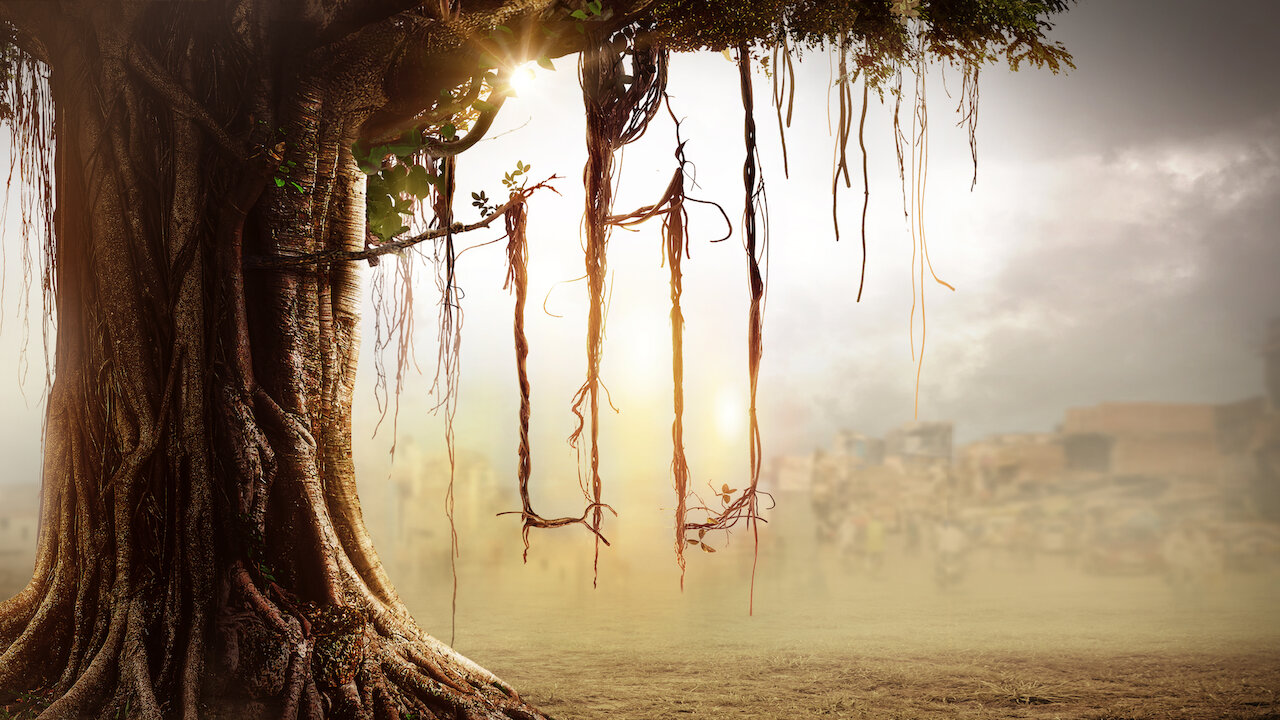 KARACHI: In 2018, a mysterious case rocked all of India. A family of 11, ages ranging from 13 years old to 80 years old, were found dead in their home. Ten were hanging from the ceiling with her hands tied behind their backs, gagged and blindfolded. The eldest family member was found strangled. Recently, Netflix released a docuseries called House of Secrets: The Burari Deaths, which aims to explore the mysterious case in a more in depth manner. Police officers, medical examiners, psychologists, crime reporters and family members weighed in on what they thought happened. Here are some of the Burari Death theories.

The theory emerged because the crime scene had been so incredibly strange. The family was hanging from the ceiling with their hands and feet tied behind their backs, they were gagged and they were blindfolded. The entire scene was as far away from what a suicide would look like. The door to their house wasn’t locked and to top it off, there was no suicide note found and so the theory seemed plausible.

However, the theory has been debunked on several grounds. The most substantial piece of evidence to refute this theory is the fact that CCTV camera footage from the night before was closely analyzed and there was no sign of an outsider being present in the Chundawat home. None of the neighbors heard any disturbance coming from the house and even their pet dog didn’t bark at any sign of danger. In the docuseries, the police also explained for this theory to be true, there would have to be some serious planning going on. A single person could not have managed to stage the entire crime scene without any sort of sound or mistake and so it just wasn’t possible.

The autopsy did conclude that the deaths had been by hanging.

2. The deaths were a part of an occult practice:

Following the Burari Deaths and the subsequent theories that followed, one theory stood out and that was: this was all a part of an occult practice.

At the crime scene, investigators had found traces of a religious ritual had taken place the night before. Then strange coincidences began to emerge. Reporters discovered 11 pipes protruding from the house wall. 7, like the number of women who died, were facing downwards, 4 like the number of men, facing upwards. The pipes were also in the same sequence as how the bodies were found. Many claimed that the pipes were placed there to allow the spirits to be released. Theories also focused heavily on the number 11 and that was something sinister attached to the number. 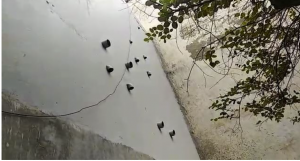 The docuseries also explores the fact that Lalit, who seemed to be the head of the family, claimed that the spirit of the father was visiting him and his instructions were what was making the family prosper. 11 diaries had been found in the home and the tone in which the notes were written seemed angry, like a recording from someone else. That someone being the dead father.

This led to the theory that the suicide had been an offering to the father’s spirit for all his help. This is one of the more popular Burari death theories and many believe that the family went along with the offering with the belief that they would survive in the end.

Out of all the Burari Deaths theories linked to this case, this is the most logical explanation of the tragic incident. After the death of the family patriarch, there was a vacuum created for who was to take the place of the head of the family and the burden fell on Lalit’s shoulders. However, his mental health had suffered a great deal in the past and so that seemed to have manifested into something else entirely.

#HouseofSecrets “The Burari Deaths”; this theories behind the horrifying deaths of 11 members of a family urges you to think how educated people can be manipulated to have blind faith in religion, superstitious, supernatural things and pyschology. Kudos to director @leenayadav<3 pic.twitter.com/xcwe4rafiM

Lalit had suffered two accidents in the past, one where he suffered a substantial head injury and the second was an attempted murder that resulted in the loss of his voice. Many theorize that in order to regain control that he seemingly lost, he convinced himself and his family that the spirit of his father was speaking to him. Coincidentally the family began to prosper and he used that to convince his family that is all their father’s doing. Which explains why they went through with the “ritual.” 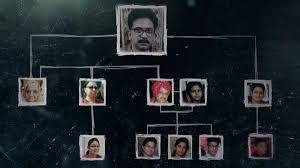 Another theory is that Lalit never really lost his voice and had been faking it the whole time. Instead he planned this whole incident years in advance and he is the one who strangled his mother, tied everyone’s hands and feet together. Perhaps this was his attempt to rid himself of the burden of being head of the family or maybe he did believe that the ritual was real.

These are some of the most popular Burari Death theories. It’s hard to say what really happened that fateful night and irrespective of what is true and what isn’t, the whole case is tragic.