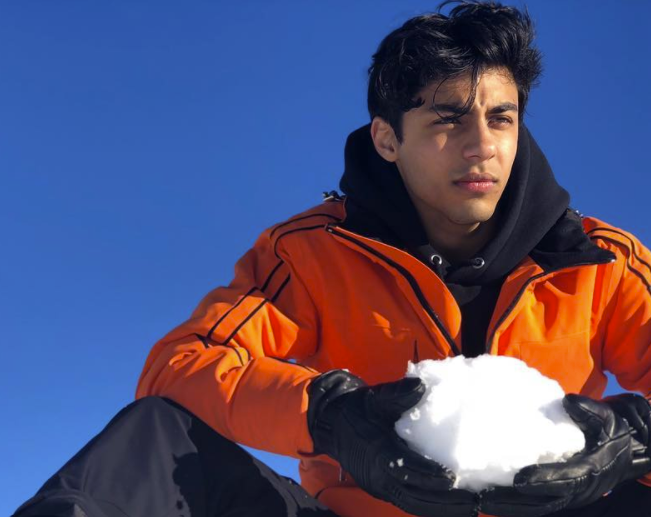 KARACHI: Bollywood superstar Shah Rukh Khan’s son Aryan Khan is still under police custody and his bail application has been rejected for a second time. He was arrested in a drugs related case on 3rd October when cocaine, charas and 22 MDMA, and 133,000 INR were seized on a cruise ship party.

The lawyer representing Aryan Khan, Satish Manshinde, in his bail application had argued that it was unlikely that his client would flee the country if granted bail. He also reminded the court that no drugs had been found on Khan who had been invited to the party as a guest. Manshinde also challenged the Narcotics Control Bureau’s(NCB) claim that if Khan was granted bail, there was a high chance of evidence tampering. In his closing argument on behalf of his client, Manshinde said, “I am from respectable family, my parents, siblings are here. I hold Indian passport. I have roots in the society, cannot abscond.”

However, the bail application had been rejected by the court. The reason behind the rejection was said to be that a magistrate court doesn’t have the jurisdiction to hear a bail application for a crime that has a punishment of more than three years as per the Narcotic Drugs and Psychotropic Substances (NDPS) Act. Instead, the crime has to be tried by a special court.

This is the second time Aryan Khan has had his bail application denied. The two other individuals who had been arrested along with Khan also had their bail petitions rejected by the court.