Where is Parizaad headed?

The show seems to be losing its charm, dragging the same narrative while featuring cameo performances that contribute little towards the plot 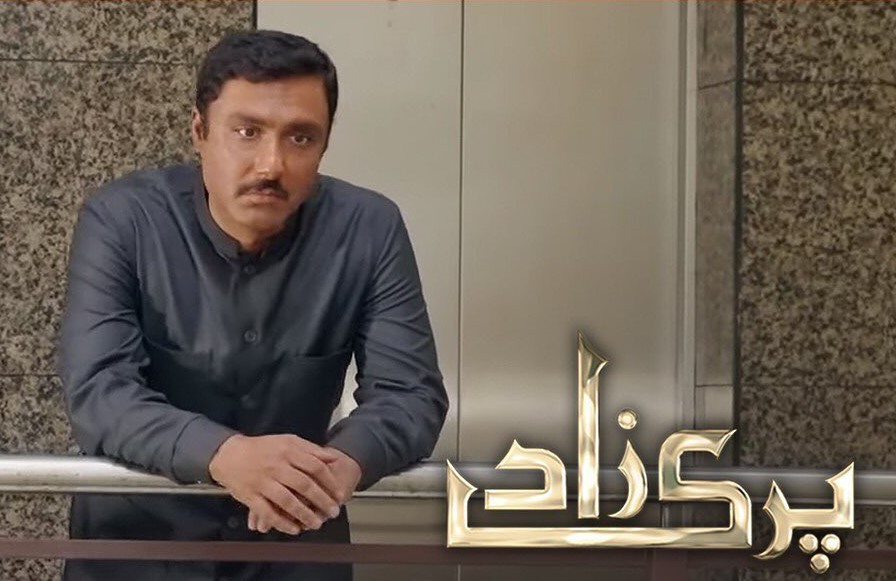 KARACHI: Parizaad is one of the most popular dramas on air at the moment. Ahmed Ali Akbar, especially, has been receiving praises for his tremendous portrayal of Parizaad. While Akbar continues to impress, we are not entirely sure about the show as a whole now. With episode 12 on-air, Parizaad seems to be losing its charm, dragging the same narrative while introducing characters who contribute little towards the plot.

The drama began as the story of a man who is discriminated against by society. Viewers watched Parizaad struggle through life and were in awe of his character and morals. The star-studded cast also kept audiences intrigued as they waited for each actor to contribute towards the drama in the best way possible. What we had not expected, however, was that these actors were going to come into the picture one by one for rather brief periods. Instead of taking the cast together and linking one character to another, Parizaad features cameo performances by the female leads.

Ushna Shah, Mashal Khan and Saboor Aly all came into the picture and went out in a rather confusing manner. As an audience, it was easy to keep track of the storyline and characters until Saboor Aly was introduced as Bubbly Badmash. We would have expected two unconventional characters, Parizaad and Bubbly Badmash, to work together in creating a storyline that shatters stereotypes and portrays marginalized individuals. But Saboor Aly’s role was rather brief, leaving audiences wondering ‘where did she go?’ for her character got on a train one day and never returned.

One major concern that we had when the drama began was that the A-list cast might get too much for the team to handle. And that’s exactly what seems to have happened. Urwa Hocane’s character added an interesting dimension to the storyline. We expected her to trap the naive Parizaad in order to break free from Agha’s (Noman Ijaz) surveillance. Instead, episode 12 put a rather abrupt end to Hocane’s character as well, once again leaving Parizaad with no clear destination.

Ahmed Ali Akbar continues to impress with his acting but the character of Parizaad seems to be going in circles, staying in one place until he is deceived by someone or told to go somewhere else. Parizaad is a passive character and perhaps showing a more headstrong man who is kind yet determined would have been a better message to convey to the masses.

Common sense tells us that the next and maybe last character that will be introduced in the drama is that of Yumna Zaidi. Looking at posters and trailers, it is also not difficult to guess what her character might bring to the table. Zaidi probably plays the role of a sculptor who is visually impaired and hence, cannot see Parizaad’s skin colour, something which has been used against him all his life. Hence, she finds him to be beautiful. Zaidi is a brilliant actor and we are yet to find out what she has to offer in Parizaad but if her role is also a brief one like other female actors with no connection to the narrative as a whole, Parizaad might be going downhill as a storyline.