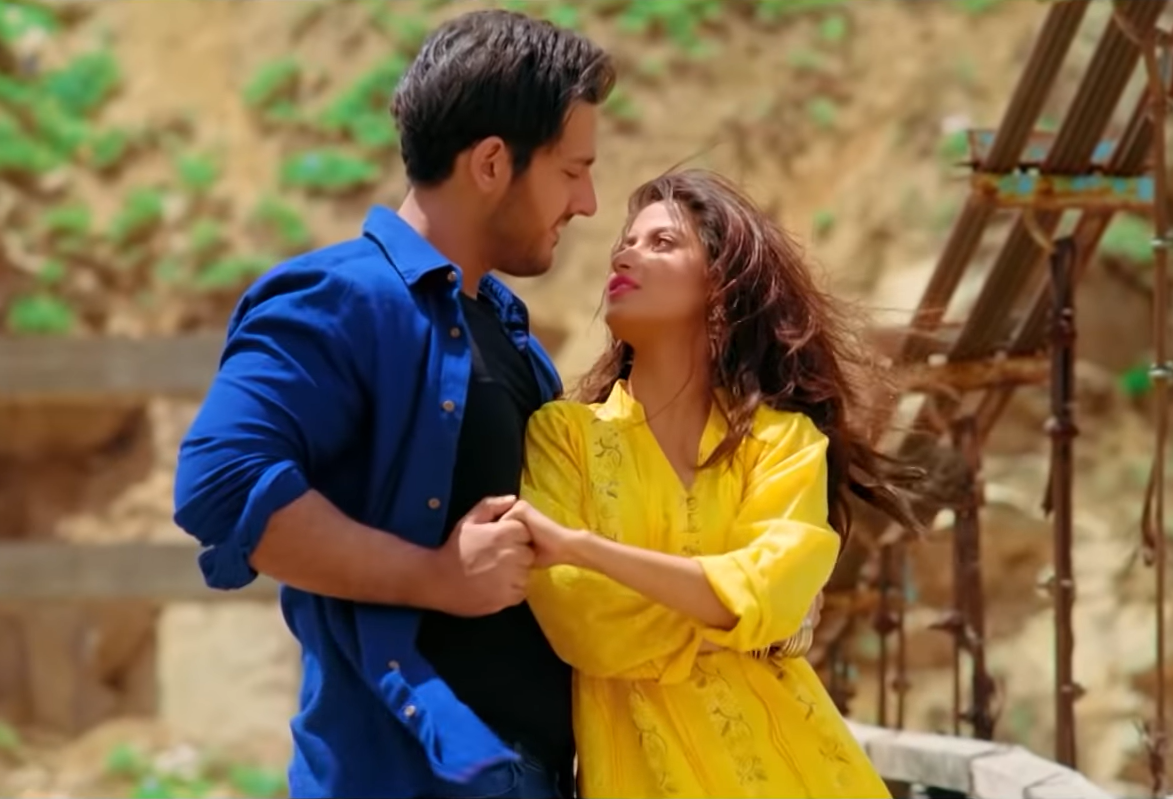 KARACHI: Drama serial Ishq-e-Laa has been creating quite the hype prior to its release. With two teasers and the OST released in the last week of September, Ishq-e-Laa has now released more teasers. While audiences had gathered the basics about the drama from the initial glimpses, recent teasers reveal some more details about its lead characters.

Azaan Sami Khan and Sajal Aly clearly play each others love interest. However, the third teaser hints towards Khan’s character being slightly obsessed with the girl. ‘Junoon’ is the word that he uses to describe his feelings for her, while clearly stating that no one can stop him from meeting her, not even the girl herself. Khan’s character being problematic is hinted at by another dialogue. A woman who seems to be his mother states how success is getting to his head and making him insensitive.

Khan evidently plays the role of a man who is rich and arrogant, perhaps a businessman living behind glass doors. He knows what he wants and makes sure he gets them. On the opposite end of the spectrum is his house help. Played by Yumna Zaidi, the girl belongs to a weaker class but does not have weaker morals.

The fourth teaser briefly shows Yumna Zaidi’s character being harassed by one of her employer’s friends. The employer, Azaan Sami Khan, does little to protect her, a fact that she is not afraid to state to his face. Zaidi may be poor but she is also headstrong, brave and ready to change her life for the better.

The teasers of Ishq-e-Laa come prior to its release, the date for which is yet to be announced. What we can gather from the glimpses is that Yumna Zaidi and Sajal Aly both play two strong, ambitious women while Azaan Sami Khan has a lot to prove as an actor, specially if he is set to play a character that audiences tend to dislike.