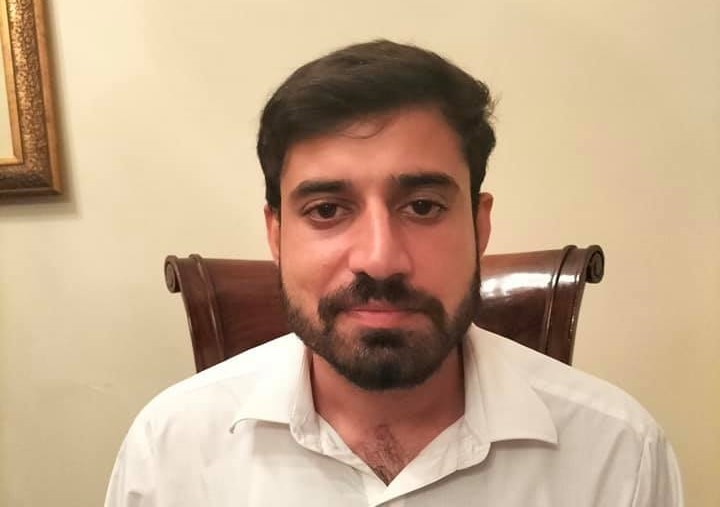 KARACHI: A week ago, Institute of Business Administration (IBA), Karachi, made the decision to expel Muhammad Jibrail, a final-year student who had witnessed and complained against workplace harassment at the institution. The university based their decision on the belief that Jibrail had ‘defamed’ the institute and its employee and failed to ‘adhere to the right channels’ when spreading awareness about the incident. The institute’s decision resulted in a social media outcry as students, professors and public figures alike expressed disappointment and disbelief. Students at IBA continued to protest against the decision and demanded for a more just and safe campus for themselves and their fellow student, Jibrail. To the relief of the masses, Executive Director, Akbar Zaidi, reversed the institute’s decision to expel the student on Tuesday, October 5.

The decision comes after Muhammad Jibrail filed an appeal to the Executive Director and was called in on October 5. While IBA Karachi is yet to make an official statement, the decision was confirmed by Muhammad Jibran Nasir, who has been closely involved in the progress of the harassment case and Jibrail’s position as a student.

The decision comes as a relief for students and the general public alike, many of whom have been applauding the power of social media which seems to have contributed towards IBA reversing their decision.

Social media definitely makes a difference when people come together to highlight and raise awareness for issues.

While Jibrail’s return to the institute is a moment to celebrate and perhaps a ray of hope in an otherwise unfair system, we hope that the accused, if proven to be guilty, is punished accordingly and that the matter does not fade out without any outcome.