Resham and Faseeh Bari Khan team up for a short film

Titled, Dafaa Hojao Tum, it will mark Faseeh Bari Khan's directorial debut and will be produced by Faiza Hassan. 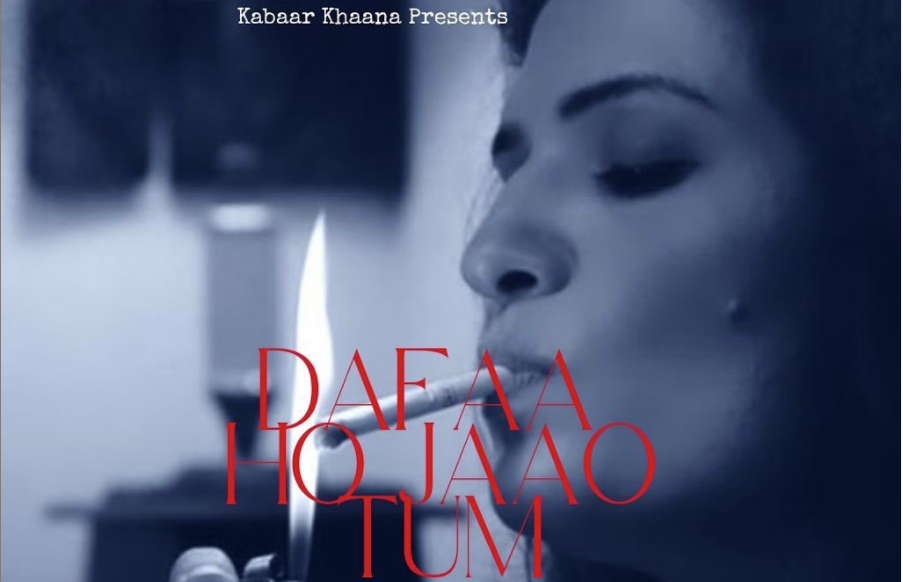 KARACHI: Lollywood icon Resham is ready to grace our screens with her acting and this time she’s teamed up with ace writer Faseeh Bari Khan who is making his directorial debut with the upcoming short film. Titled Dafaa Hojao Tum, the short film will see Resham and model come actor Abdullah Ejaz Khan in lead roles while it will be produced by Faiza Hassan who won hearts with her latest drama serial, Nand.

The short film, which Khan will not only direct but has also written, is described as a “breakup story” and will be released on YouTube. Faseeh Bari Khan, whose notable works include Quddusi Sahab Ki Bewah and the more recent Ghisi Piti Mohabbat is known for bringing some bold topics to the screen. His characters are blunt, crude, outspoken and often deal with social issues. His works are no stranger to PEMRA censorship and so it made sense why he’s choosing to release his short film on YouTube. He explained, “We realised that the kind of content I can’t make for television, I can put up on YouTube. I have an upcoming short length film for YouTube, it is called Gulzar and tackles the subject of sexuality. It is hard to do this kind of stuff for television anymore.”

He also gave a bit of an insight on the casting and said, “When I wrote this short film, I mentioned it to Resham who is a really good friend of mine and she agreed to do it. Then I took Abdullah Ejaz for the project. It’s been a really good experience with Resham.” The short film will be released on YouTube channel, Kabaar Khaana, although a release date is yet to be announced.