You season 3 finally has its trailer out

The world's most dysfunctional couple is going to try living a normal life, but that's easier said than done. 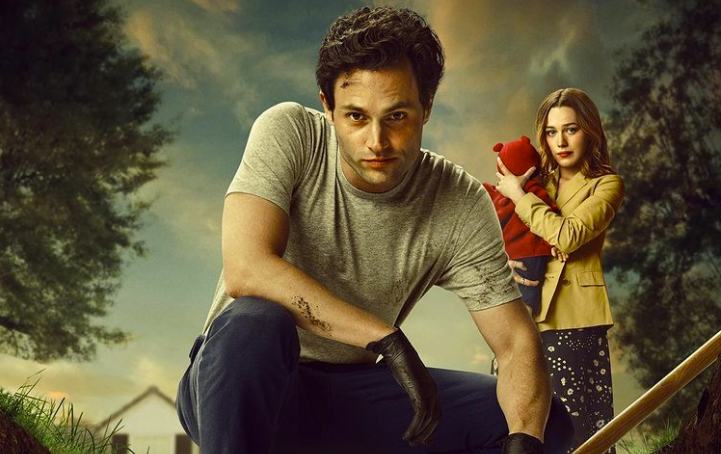 KARACHI: Joe Goldberg is back and this time he’s a father. When we last left Joe, he had finally found his match with Love who is quite literally his female version. And with the trailer of season 3 of You out, we all mirror Joe’s thoughts about what could go wrong with the world’s most dysfunctional couple trying to live the ordinary life?

The trailer starts off with the birth of Joe and Love’s son Henry and Joe speaking to his son in the voiceover, which seems will be the focal point of his narration this season. He admits to being the most scared he’s ever been, which says a lot considering all that’s happened to him in the last two seasons, but he also assures Henry that he will do just about anything for him. That includes moving to “some soulless suburb” and “marry the monster,” Love.

Top Netflix shows to binge on

For the first few moments of the trailer, it seems as though Joe and Love have worked through their problems and are truly living up to their mantra of being “the nice normal neighbors next door.” But that doesn’t really last all that long as Joe goes back to his obsessive tendencies and his new target is his next-door neighbor Natalie. With Love catching on to Joe’s new obsession, things are bound to go from bad to worse.

Throw in an adorable baby, couples therapy, a very angry ax-wielding love, a few dead bodies, a new character who has her suspicions and a whole lot of drama, it seems as though season 3 of You will keep us glued. October 15 cannot come any sooner!