Pervez Hoodbhoy angers many with remarks against hijab

The nuclear physicist went on to call women who don't do hijab, "normal." 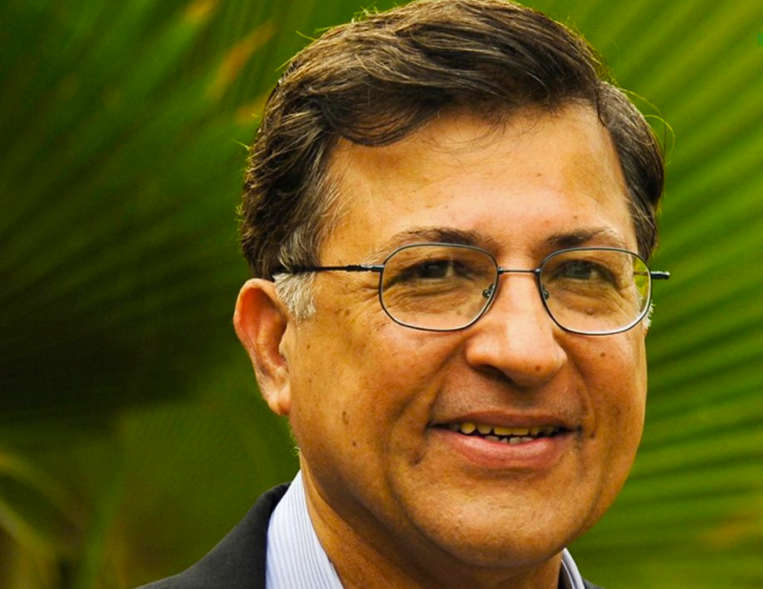 KARACHI: Nuclear physicist Pervez Hoodbhoy has angered quite a lot of people with his opinions about women who do hijab. Hoodbhoy was a part of a discussion panel for a segment on News One and when the topic about how women’s participation in extracurricular activities in university have declined over the years, he made his controversial statements and attributed the decline to be as a result of more women doing the hijab and burqa.

You hardly ever see a normal woman in the classes anymore. Almost all are burqa and hijab-clad. We rarely see them asking any questions in the class because they don’t have any confidence at all, says Dr Pervez Hoodbhoy talking to @GFarooqi pic.twitter.com/7BLXtqeQoI

Hoodbhoy claimed that when he began teaching back in 1973, women were hardly seen wearing hijab or burqa but now it’s become extremely common for women to wear the religious coverings. He went on to say that it is rare to find a “normal” girl on campus who doesn’t do hijab or burqa. He also went on to blame the religious coverings for a woman’s lack of participation in class to the point that it is difficult to even determine whether they are even present in the class or not.

Pervez Hoodboy was insistent that the lack of participation had little to do with the current generation of student’s want to participate and was adamant that it had more to do with the fact that they were clad in hijab and burqas.

Naturally many people were offended by the nuclear physicist’s statements. Some took to social media to highlight women who were successful and chose to wear the hijab and/or burqa.

Captain Pilot Shahnaz Laghari is the world’s first “Niqabi” pilot.She’s Pakistani & has her name in the Guinness Book of World Record.She is serving her community by opening free education centers and sewing centers for poor women in 🇵🇰 .
Prof Pervez hoodbhoy see this👇🏻 pic.twitter.com/RLBXsATmAX

Others pointed out how it’s about time men stop policing what women wear or don’t wear.

Whether your political leanings are left or right, whether you’re a liberal or a conservative, stop policing a woman’s choice of clothing.

SAMAA TV news anchor Kiran Naz took it one step further and challenged Pervez Hoodbhoy and his statements about hijab and burqa by wearing one on live TV to prove a point that, “Hijab wearing women are normal in the exact same way as those not wearing hijab.”