Umer Sharif appeals to Prime Minister for help with treatment

The comedian explained that he needs to travel for his treatment and hence, requested Imran Khan to facilitate his travel. 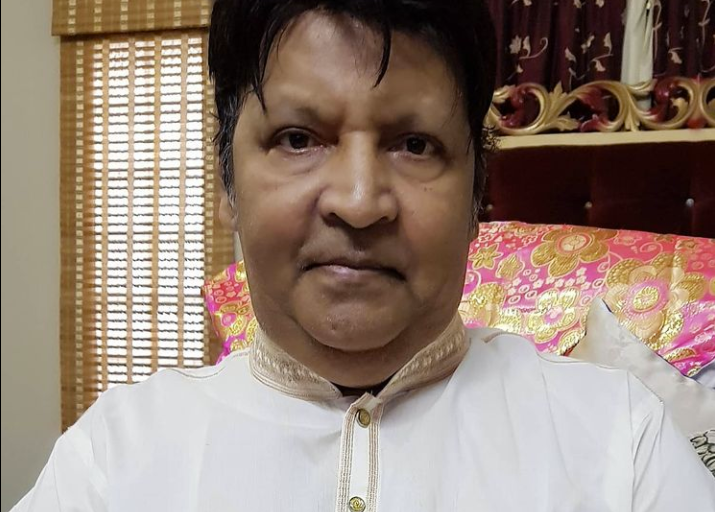 KARACHI: News recently broke that veteran actor and comedian Umer Sharif has fallen ill although the exact cause of his deteriorating health hasn’t been disclosed. The comedian has since made an appeal to the Prime Minister to help in his treatment process, although the help he’s asking is not monetary in nature. Instead, he’s asked for government help in facilitating his travel for medical purposes.

The clip of Umer Sharif was played on the Waseem Badami show where the comedian talks about how doctors have advised that the best treatment available for him would be in America. And so, he went on to say that he’s always been there to help Imran Khan when it came to funding other people’s treatments in the Shaukat Khanum Hospital and all he asks in return is for the Prime Minister to help facilitate his ability to travel for his treatment.

It seems as though the appeal made by Umer Sharif has made an impact. In response to the video, Special Assistant to Prime Minister on Political Communication Dr. Shahbaz Gill has announced that the federal government is looking into ensuring that whatever steps are needed to help Sharif are being met.

He went on to explain that Umer Sharif can receive treatment in three countries which include Saudi Arabia, Germany and the United States and the government will contact the embassies on behalf of Sharif who he called an “asset to the country.”