She noted that her previous serials have had multiple re-runs and the royalties she should have received from them would have helped her in her healthcare costs. 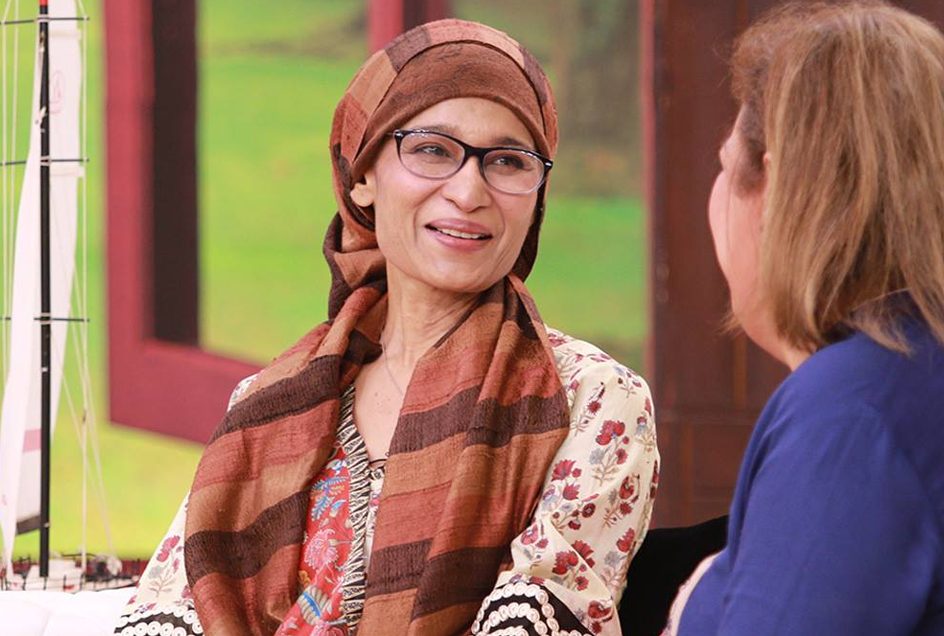 KARACHI: In a video posted on Twitter by her friend and filmmaker Furqan Siddiqui, Nayla Jaffri talks about the financial strain she’s been facing as a result of her prolonged illness. She reminisced how “when I first joined PTV, I remember that broadcasters would pay us royalties for re-runs of our old shows.” She also noted that her last serial has “run on air some six times over the last six years, maybe four.”

Nayla Jaffri is a veteran actress and is known for her hit serials Desi Girls, Aa Mujh Ko Sulana, and Thodi Si Khushiyan. The news broke about her diagnosis in 2017 and she confirmed that she was suffering from ovarian cancer.

My dear friend and a renowned TV actor Naila Jafri has been fighting Cancer since last 6 years. The battle is very expensive. In this video she requests if the channel owners pay royalty to her previous work’s re runs it will be of great help to her. pic.twitter.com/AYc6TOTRB7

She did mention that the royalties wouldn’t be a lot but they used to get it in the early day unlike present times. “When you haven’t been working for a while and have no support, these things become very important,” she added, emphasizing that something needs to be done in this regard. She went on to say that royalties shouldn’t be limited to just actors but should also extend to athletes and other artists.

Her tweet garnered a lot of attention. In response, the Sindh Culture Minister Sardar Shah reached out to Jaffri and on behalf of the department offered to bear her medical expenses and asked for her contact number to get in touch.

Earlier, Mikaal Zulfiqar also raised his voice to pay royalties for re-runs of their dramas. One of his most acclaimed dramas, Diyar e Dil has aired quite a few times not just in Pakistan but in India as well. After Nayla Jaffri’s video circulated on social media, he has again come to the fore highlighting the issue while Yasir Hussain also posted about it. On his recent Instagram stories, he has been tagging and asking fellow actors if they are up to take a stand against this. He also mentioned that it is a right and not charity that the actress is asking for. Mikaal Zulfiqar is up for it but who else?