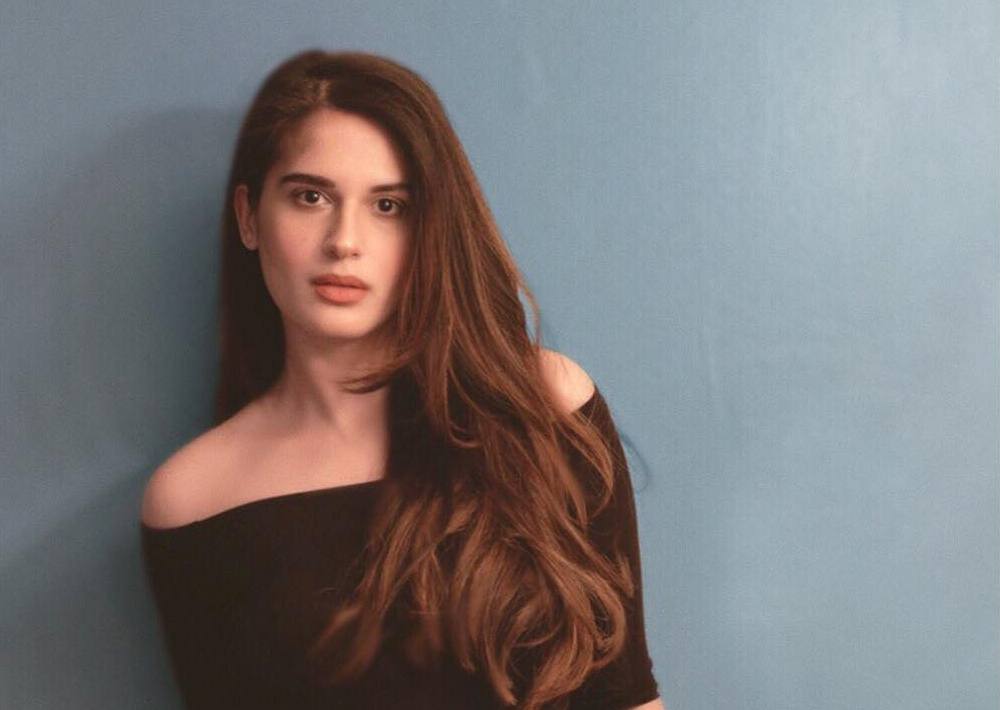 KARACHI: Many people consider moving to the United States as one of the most charming opportunities but in reality, it is unsettling for some to readjust and find themselves in a completely different culture.

Pakistani actor Shahana Khan Khalil, of Slackistan fame, recently performed at the Fringe Festival in Philadelphia, where she paid a heart-warming tribute to her mother, who sought to start a new life in the US after her husband, Shahana’s father, passed away.

The monologue, titled “The Miracle Child”, tells the story of a girl named Rabia Yasmin (her mother) who was born after relentless prayers and dozens of remedies in newly-partitioned Pakistan. The girl was thoroughly pampered in her childhood, with her mother getting her custom-tailored dresses and her father making her toys with his own hands.

Rabia grew up learning all Pakistani social values. She got married, and then widowed after “a loveless marriage of 25 years”.

Moving to the US was a bit of a shock, as it is for most first-generation immigrants. For Rabia, who had spent her life in Pakistan living up to society’s standards, she now found herself in a place that challenged everything she had learned.

Read: Here’s what single parents in Pakistan need you to know

For Shahana, the biggest reality check came when her mother took an odd job at a local grocery store as a seafood clerk. As the actor narrates in the performance, her mother, the “miracle child”, was now doing a nine-hour shift for $9 per hour.

“My mother had become an image that I couldn’t have imagined,” she said.

The Miracle Child – Rabia YasminOf her recent Facebook obsessions, one in particular caught my attention. My Mother posted a picture with text, listing and defining the kinds of ‘Bitches’ in this world. There are apparently 'Basic Bitches', ‘Sweet Bitches’ and ‘Rich Bitches’ to name a few. Naturally, I inquired where my Mother thought she figured on the list of titles."Option no. 4. Badass bitch of course" She said.One of the things I've learnt this year is to push past the doubt and just speak your truth. And there's more empathy out there than you think. Recently, I was encouraged by Lauren Leonard to tell this story. Performed earlier in a more theatrical setting for the Fringe Festival, I took a moment to share a story that I witnessed happen in real time – a story that's dear to me and continues to inspire me and leave me in wonder about where Life may take us. And here's putting it out there into the ether and hoping we can all take a moment to breathe, laugh at ourselves and keep on. We're okay. Here's to you Momma!Special thanks to the wonderful folks at Venice Island Performing Arts Recreation Center for letting me film this.

But she also saw a different side to her mother, where she had to figure out a love-hate balance in a work relation with her coworker named Jill – one who represented everything Rabia’s parents had warned her about while growing up.

“Every day she is hung over. She’s always smelling so bad, and like alcohol! She’s always whining and complaining … and she’s always saying such bad words,” Khalil’s mom would vent to her after work.

“Bad words like what Mom? What did she say?” Shahana asked.

“You know? Fuck this, fuck that,” her mother answered.

“Cut to today, my mother is a cashier at Walmart. She’s moved up in the world, yes!” Shahana says in a tongue-in-cheek tone. “My mother now talks about the love lives of her lesbian coworkers. She befriends her customers of all races, and even enjoys the occasional glass of Sangria, which she pronounces Shangri-La!”

Shahana says her mother is testimony to the fact that everybody is capable of evolving, and unlearning toxic traits, all the while learning to laugh at themselves.

“It’s never too late. You could say, [my mother] is a modern day miracle!”