Beating them at their own game 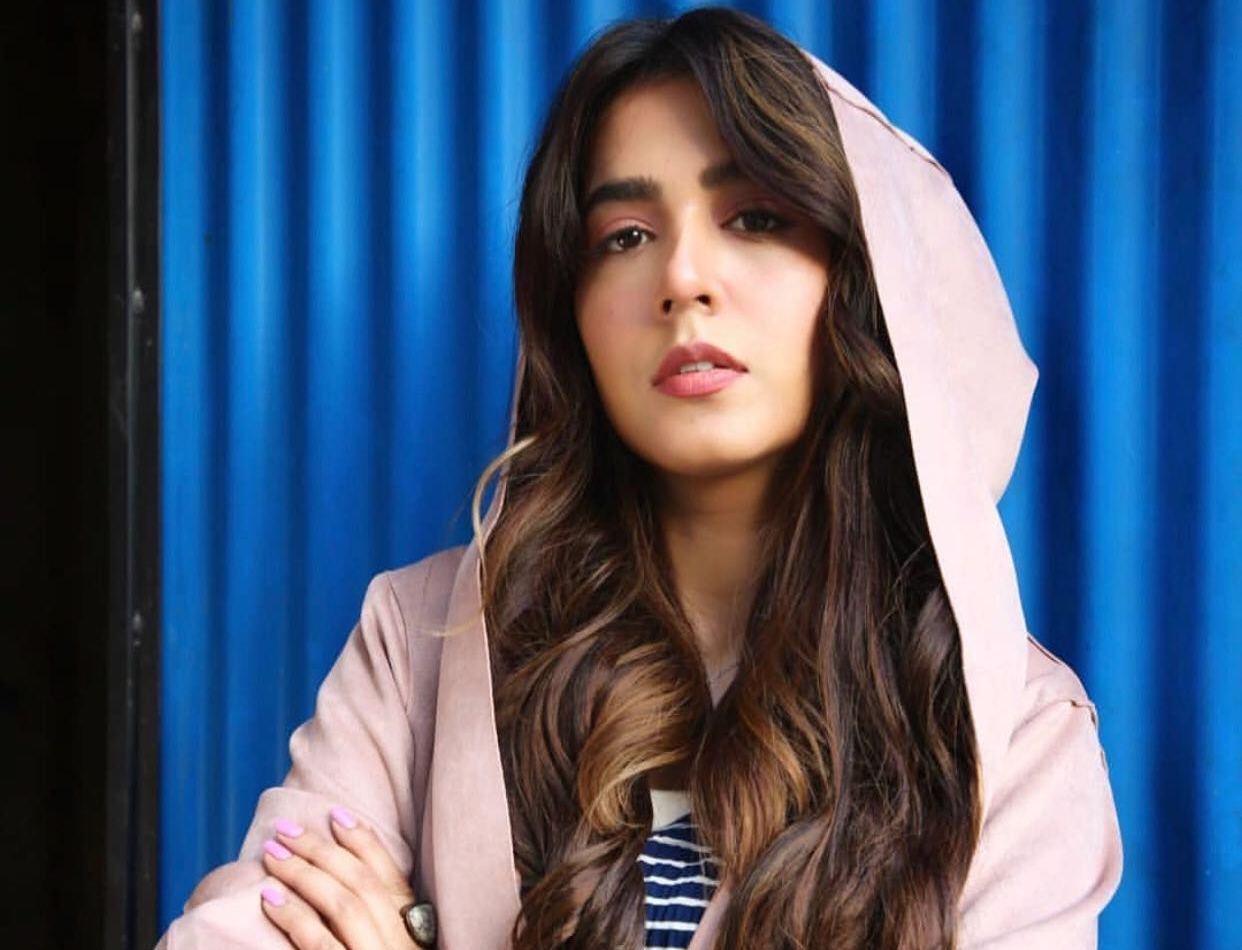 KARACHI: Actor and star of the recently released Laal Kabootar Mansha Pasha responded to an unsolicited word of advice from a Twitter user.

The user, who is a member of defence.pk according to his Twitter bio, told the actress that she would always be judged and never accepted for being part of the entertainment industry.

@manshapasha Saw you attended that conference with @aClockworkObi and @FarooqHareem. To make it clear to you those who break the laws of Islam which entire showbiz work does will always be judged and will always be discouraged and will never get acceptance ever @OfficialHanzala

Mansha, however, clapped back in the best way possible — by beating him at his own game. She told the user that he should unfollow her since following and messaging a ‘sinner’ like her is tantamount to sinning.

I think people who follow and write to us sinners are also sinning. I suggest you secure your afterlife by swiftly unfollowing. God bless. https://t.co/S9YXQAlQ7E

Many praised the actor and criticised said user for inaccurately using religion by saying that only God can judge a person.

Even Mahira Khan seemed to agree with Mansha after she quote tweeted her response.