The court has summoned Meesha Shafi and has issued arrest warrants against Iffat Omar and Ali Gul Pir. 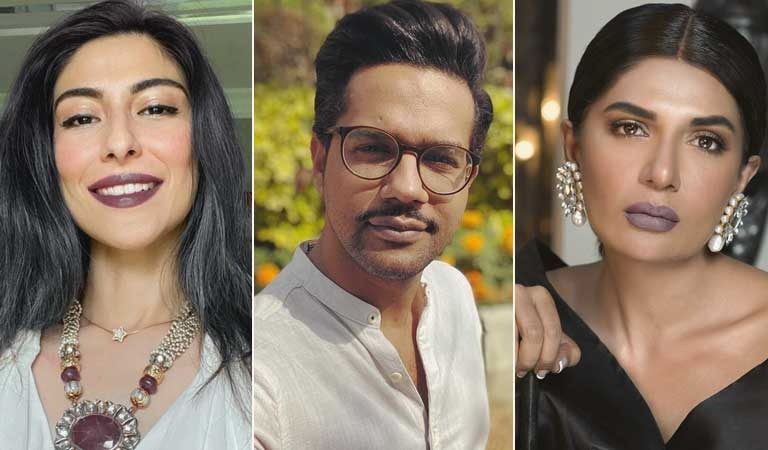 KARACHI: The Ali Zafar defamation court case saga continues and this time a Lahore court has not only summoned Meesha Shafi but has also rejected the exemption from personal appearance of four parties involved in the criminal case that has been registered under the cybercrime law by Ali Zafar.

The court passed the order after the suspects in the case failed to appear before the court on Tuesday. The suspects involved in the case include Iffat Omar, Leena Ghani, Faizan Raza, Fariha Ayub and Haseemur Zaman, all of whom had filed an application that sought exemption from personal appearance in court. The basis of their application was that all the suspects resided in Karachi and their jobs are based in Karachi as well and so for them to appear for every hearing in Lahore will prove to be difficult. Iffat Omar, who had made a statement that Shafi had told her about the sexual abuse incident, also sought a one-off exemption based on a personal situation in Karachi.

After years of personal and legal attacks by Mr. Zafar, I have decided to stand up for myself and fight back.

They said go to the courts. So I did. #metoo #TimesUp pic.twitter.com/XSRyaMuTLB

No matter how many warrants I get, I’m not apologising for a joke I made 3 years back. I’m gona fight it. Any wannabe k-pop singing midlife crisis cockstar can try his best, you will only get what you deserve. End of your already dying career by the truth #freedom #Justice