The Anti-Rape (Investigation and Trail) Bill was passed on September 1st, 2021, while it had been waiting for approval since June 10th this year 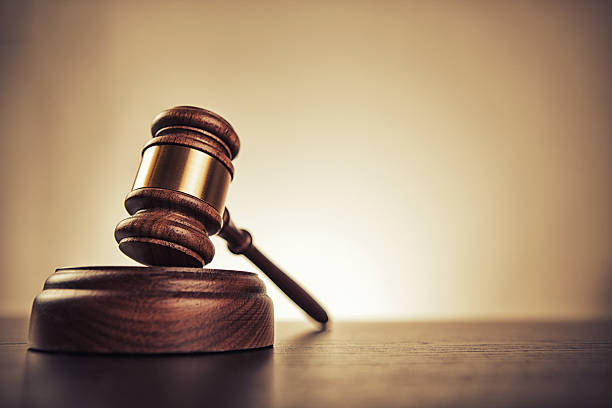 The committee opposing the passage was chaired by Barrister Ali Zafar. The committee expressed its reservations on one of the provisions, however, the proposal was rejected by the majority.

“If a suspect approaches a high court, then it will have to decide the case in six months, and in the meanwhile, the suspect can’t be granted bail.” said sub-committee member Mustafa Nawaz Khokhar. He also informed that these special courts will be required to decide the cases within four months and not more. Raza Rabbani of the PPP was of the opinion that special courts were not required for hearings on rape cases. “We are not against the rules, but oppose the formation of special courts,” he said. Azam Nazeer Tarar from PPP said that such courts had also been established in the past but didn’t really serve a purpose.

Khokhar also added that the judicial system was “choked” which called for the implementation of special laws to protect women and children. He suggested the parliament must monitor the performance of special courts, adding the legislature could make changes to the law if issues continue to transpire.

Barrister Zafar said the sub-committee had approved the anti-rape bill in which the condition of a virginity test had been abolished. In this case, if a suspect was proven guilty, the penalty could be death, life imprisonment, or undergoing chemical castration.

The senator also added that investigation offers must be held accountable and put on trial should they mislead court proceedings for such cases.