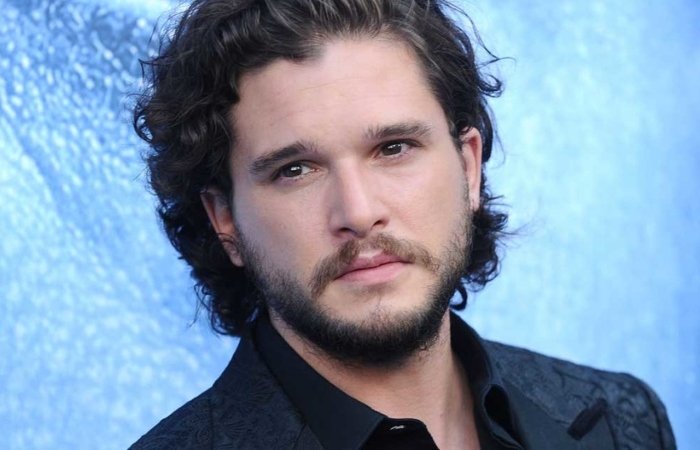 KARACHI: Reported by Deadline, Kit Harington, a former actor from the popular epic TV show, Game of Thrones, starred as Jon Snow. Two years after the show has come to a close, the star is found discussing what the show brought him. From joys like his marriage to Rose Leslie, followed by their daughter, the actor also talked about the mental health repercussions that came with the spotlight.

“My child is a direct result of Game of Thrones. I still have very, very good friends from that show,” said Harington remembering his time from the show. “It did nothing but wonders for me.”

The actor talked about how his years filming the show and how it took a toll on his mental health. “I went through…some mental health difficulties after Thrones and during the end of Thrones, to be honest,” the actor said, “and I think it was directly to do with the nature of the show, and what I’ve been doing for years.”

The actor revealed that he had to take time off from filming any upcoming projects for a while after GOT concluded. “I think I took a sort of a break after Thrones where I said, ‘I don’t want to work for a year. I want to really kind of concentrate on myself,’” he shared, “and I think I’m really happy I did that.”

Another report from The Vulture added how the actor also suffered from depression and alcoholism. “You get to a place where you feel like you are a bad person, you feel like you are a shameful person. And you feel that there’s no way out, that’s just who you are. And getting sober is the process of going, ‘No, I can change,’” Harington said.

Kit Harington had joined the cast of Game Of Thrones since the show started, and fans watched him grow, both, physically as a person as well as a character. Introduced as a bastard son to Lord Eddard (Ned) Stark, Jon Snow’s character evolves into the rightful heir to the throne. According to reports from ScreenRant Kit Harington’s upcoming project, Marvel’s The Eternals will be released.