The fifth and last season of La Casa De Papel will launch on September 3, 2021 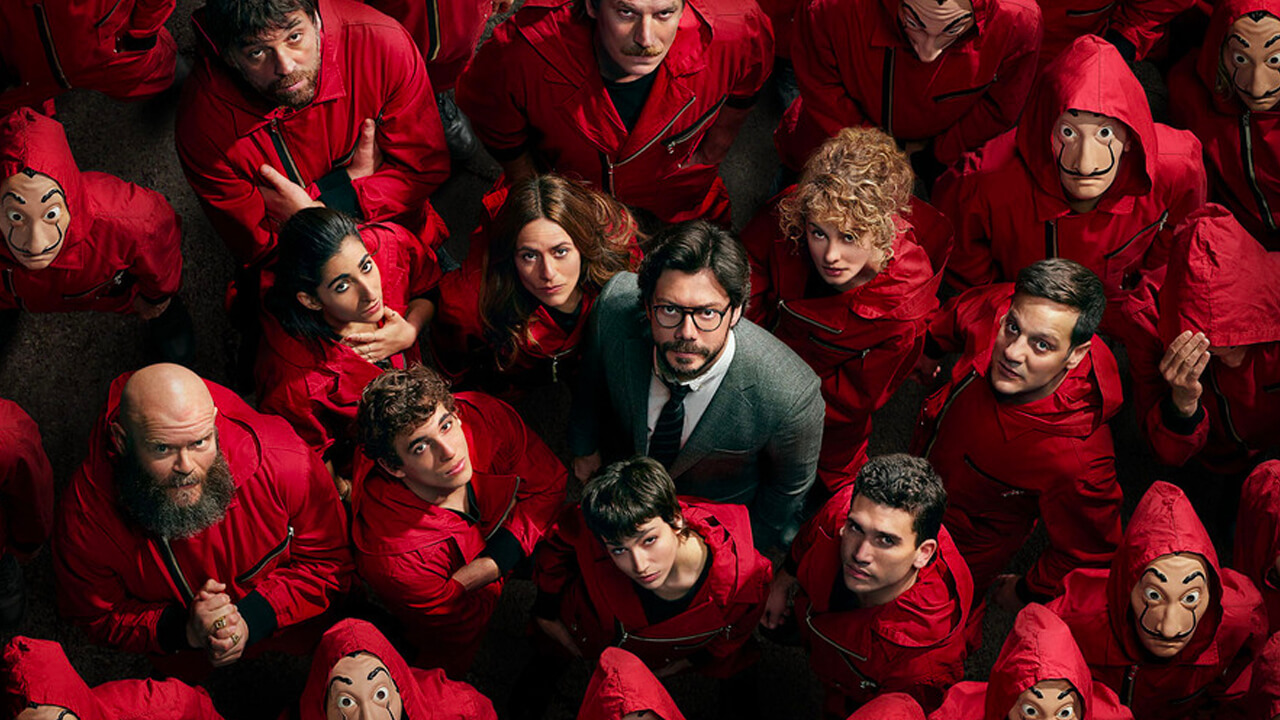 KARACHI: Money Heist has garnered its own cult in Pakistan, and with season 5 bringing the show to a close, anticipation is much higher this time after the trailer release. Released to induce anticipation for the first half of the last season on 26th July, the trailer has only added to the hype that was created when season 4 came to an end.

Money Heist follows the story of a group of bank robbers who under Professor, their mysterious leader, pull off the biggest heists known to not just Spain, but the world. Clad in a mask inspired by Salvadore Dali’s face, the members of the team go by names of different cities of the world. The stakes have always been high for Money Heist, and the recently released trailer seems to only be taking it further.

During the trailer, we see Professor strapped to a chair, afraid. That is a characteristic that is usually not found in the character as his plans are always thoroughly thought out. A pleasant surprise is Berlin in the trailer. The jewel thief had died earlier on, and his appearance in the trailer has fans contemplating if the show will reveal how his death was all an elaborate plan and not something that really happened. However, his death had been imminent due to a terminal illness, so the point of bringing him back only to have him die on natural causes might not be something the show could be going for.

With season 4 ending with members reuniting in the bank, the excitement is real. They have to make sure the job is done “For Nairobi”, but with a number of deaths that have earlier happened, including Nairobi’s that was a devastating blow for fans, there are speculations as to who will remain alive by the end of the season 5.

Released in two parts, the season’s first part comes out September 3 before the second which arrives on December 3, 2021.