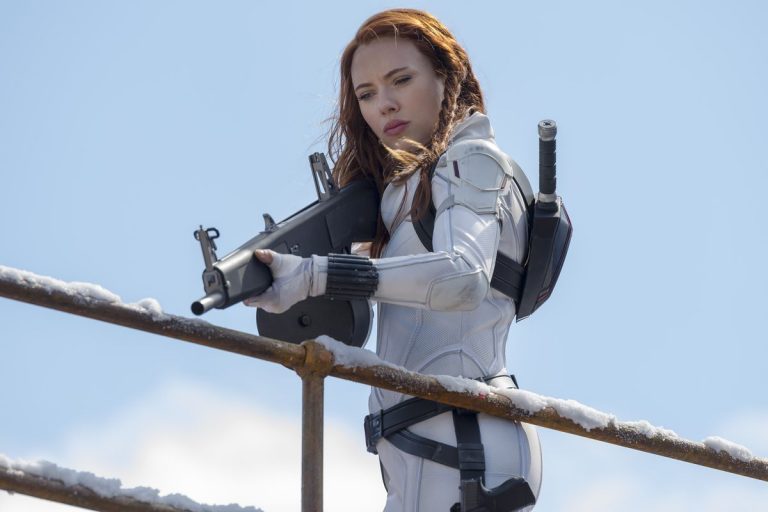 KARACHI: Scarlet Johansson may have been fighting with the big bads of the MCU, but the last person (or entity) we expected her to go on a legal tussle with was Disney itself.

Her reasons behind suing Disney are as follows: According to a report by the Wall Street Journal, Johansson who plays Natasha Romanoff aka Black Widow took to the Los Angeles Superior Court to file a lawsuit against Disney on Thursday. She alleged that the terms of her contract have been ruptured since Disney not only released the film in theatres but also on Disney+ at the same time. According to her agreement with Disney’s Marvel Entertainment, she was ensured that the film will have an exclusive theatrical release and the bargain was that her payment for the role would largely come from how well the film performed in theatres. So far the film has generated $275.2 million at the box office.

“Disney intentionally induced Marvel’s breach of the agreement, without justification, in order to prevent Ms. Johansson from realizing the full benefit of her bargain with Marvel,” her lawsuit states. One of her spokespersons has revealed that it was “especially sad and distressing in its callous disregard for the horrific and prolonged global effects of the Covid-19 pandemic.”

On the other hand, the company has maintained that it had “fully complied with Ms. Johansson’s contract and furthermore, the release of Black Widow on Disney+ with Premier Access has significantly enhanced her ability to earn additional compensation on top of the $20 million she has received to date.”

Scarlet Johansson might have bid farewell to Disney after Black Widow which was released early in July 2021, after facing more than a year-long delay.