Drama serial Laapata – A lost cause?

Is the drama on its way to becoming yet another project which has a strong cast but a rather weak storyline? 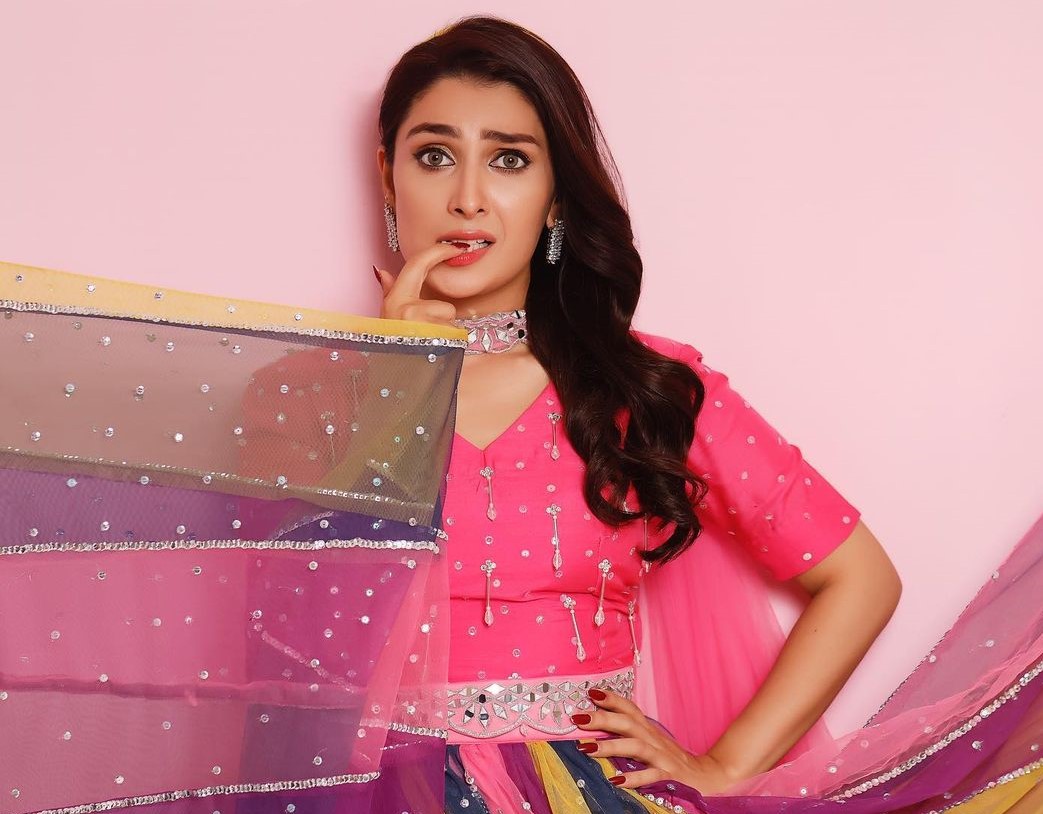 KARACHI: Drama serial Laapata was highly anticipated by many, especially given its star-studded cast, but as it went on air on July 28th, the project failed to impress. Laapata began with episodes 1 and 2 releasing on two consecutive days but not many would have wanted to watch the second episode considering the note on which the drama began.

Teasers released by the team hinted towards a romance between Shams (Ali Rehman) and Falak (Sarah Khan) while Gaiti (Ayeza Khan) is clearly a tiktoker. Now that the drama is on air, the three characters turn out to be cousins, which brings us to our first concern regarding the storyline: when will our dramas stop obsessing over cousin marriages? Not only are Shams and Falak first cousins who are in love with each other, Laapata takes the concept one step further as episode 2 of the drama hints towards Gaiti being interested in Shams as well. Pakistanis may be used to cousin marriages and love triangles but an overlap of the two is not something that many could have expected. And why are two women, who are stars in their respective fields, fighting over an average, unambitious, gambler anyway?

Another problem with Shams is the choice of Ali Rehman for the character. Shams is supposed to be a ‘bad boy’, almost a gangster, but Rehman barely fits the image of the slightly tanned, forever ready-to-fight man. He seems to be a regular, unemployed man in love while he is around Falak but as soon as he enters the secret spot where he gambles, he becomes a different person. One that Rehman seems to be struggling to sell. The room goes dark, the scene plays in slow motion, and Rehman seems to be trying too hard to be a bad boy. Add to this the rather upbeat soundtrack of the drama which runs in the background, confusing the viewers even more.

Even if it was too early to make judgments about the drama and its storyline, it is definitely not too early to point out how awkward and problematic Ayeza Khan’s character, Gaiti, is. She casually plans to run away with her love interest while apparently being interested in Shams as well. She tells her friend how girls should always have a ‘backup’ since men cannot be trusted (ironic much?). She looks strikingly similar to Geet from Jab We Met and Meenu from Chupke Chupke, a character played by Khan herself. But the most problematic aspect of Gaiti’s character and the script becomes obvious in the first episode.

Gaiti falsely accuses a shopkeeper of harassing her simply so that she does not have to pay her bills, and threatens to use her social media influence to have him punished. “Shayad inko pata nahi hai keh Pakistan keh kanoon main khubsoorat larki ko chhairnay ki kya saza hoti hai (Perhaps he does not know what Pakistani law does to men harassing beautiful men),” she speaks into the camera. Can team Laapata tell us what Pakistani law they were referring to in the first place since women of the country have been struggling to get their harassers, rapists and murders punished for years? What kind of a message is the team sending across anyway, by showing a woman falsely accuse a man on screen, when women in real life are called liars each day? At a time when social media is doing its best to push the narrative regarding violence against women forward, why would the team want to portray exploitation of the platform?

With episodes 1 and 2 out, Laapata seems to be on the road to becoming yet another predictable drama. Is a star-studded cast all one needs to get ratings in Pakistan now? Or will our actors eventually become conscious about the kind of scripts they sign up for?