The legislation had been long due 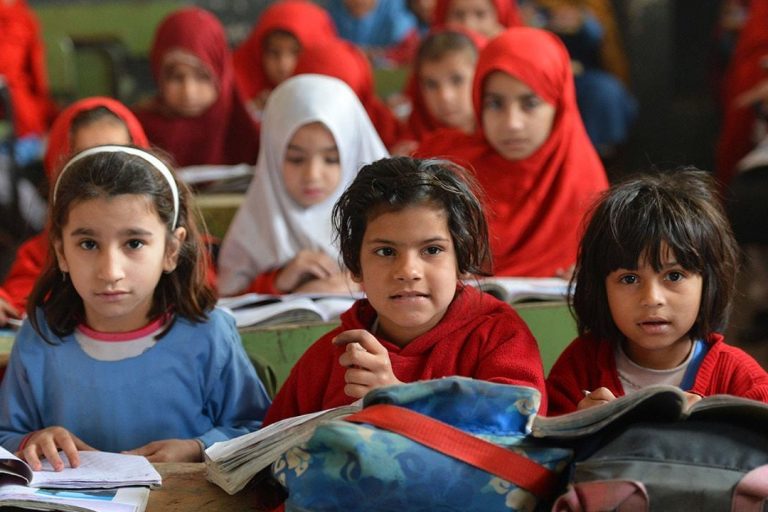 KARACHI: Earlier this year, efforts were made to ensure a ban on corporal punishment is imposed in educational institutes and workplaces. The effort has finally borne fruit, and Under the Sindh Prohibition of Corporal Punishment Act 2016, corporal punishment has been criminalized by the provincial government. This would include both, mental as well as physical abuse of students within, but not limited to, madrassas and schools.

The rules for the Act were laid out earlier this year and a notification was passed. The legislation places a ban on the use of any and every kind of physical or mental violence against children. Under the newly functional law, educational institutes are to be held accountable for protecting the students as well as ensuring prevention of any behaviors/actions that have now been criminalized under the act.

The rules straightforwardly require that no student is harmed physically, mentally or emotionally, or be subject to abuse at the hands of any employee within the institution. The employees are expected to conform to the rules and ensure none of their actions has an adverse effect on their student’s mental or physical health.

Earlier this year in February, ICT had extended a bill whereby corporal punishment, which was legal under Section 89 of the penal code of Pakistan. This allowed teachers to use physical punishment against students’ for “student’s own good”. Celebrities like Shehzad Roy had been active through social work as well as social media platforms to harness support for the cause.

Protection committees will be set up to ensure the smooth flow of legislation as well as a thorough implementation. On the other hand, complaints will likely be filed through online portals where students can lodge their complaints about the education department to resolve. Confidentiality shall be maintained in case the student is in imminent danger.

According to a report by The News, Any person who abets, attempts, incites, assists, or directly commits an act of violence against children will be punished in accordance with sections 334 and 336 of the Pakistan Penal Code. Section 334 states that whoever commits an action with the intention to cause hurt to anyone will be punished with qisas. And if the qisas is not executable, keeping in view the principles of equality, the offender will be punished with imprisonment for a term that may extend to 10 years.

Section 336 states that whoever causes hurt by a corrosive substance will be punished with imprisonment for life or imprisonment that will not be less than 14 years and a minimum fine of Rs1 million.

The legislation against corporal punishment is finally functional in Sindh. The same is expected of the other provinces of Pakistan as well.