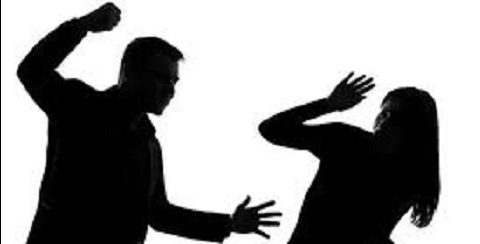 KARACHI: A bill that was aimed to handle cases of domestic abuse by proposing strict punishment for the perpetrators has divided the Parliament especially as the religious parties deem it to be “unIslamic” and call for amendments to be made. The opposition to the bill was so strong that Babar Awan, the  Adviser to the Prime Minister on Parliamentary Affairs, wrote a letter to National Assembly Speaker Asad Qaiser, urging a review of the Domestic Violence (Prevention and Protection) Bill 2021, by the Council of Islamic Ideology (CII). So what does the bill propose and why is there such severe opposition?

The bill is a form of protection for women and children against domestic violence and states that any sort of domestic violence should be made punishable with a prison sentence varying from no less than 6 months going up to 3 years. It also proposes fines to be levied against those found guilty ranging from Rs 20,000 to Rs 1,00,000. Beyond just punishment, the bill also seeks to provide relief and rehabilitation to survivors of the violence.

As per the letter addressed to Qaiser, Awan stated the concerns stem from the belief, “Most importantly it is being highlighted that the bill contravenes the Islamic [injunctions] and way of life as enshrined in responsibility of the state in Article 31 of the Constitution of Islamic Republic of Pakistan.” 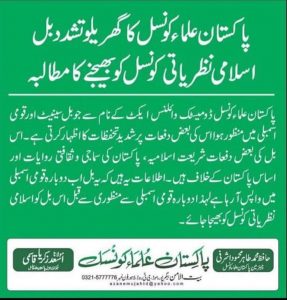 The bill has defined domestic abuse in a broad sense and has included all forms of physical violence, verbal and psychological abuse which clashes directly with the 2016 CII bill that allowed a husband to “lightly” beat his wife “if needed.” 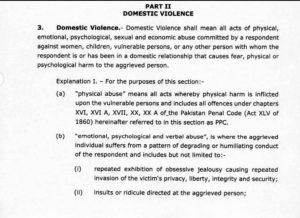